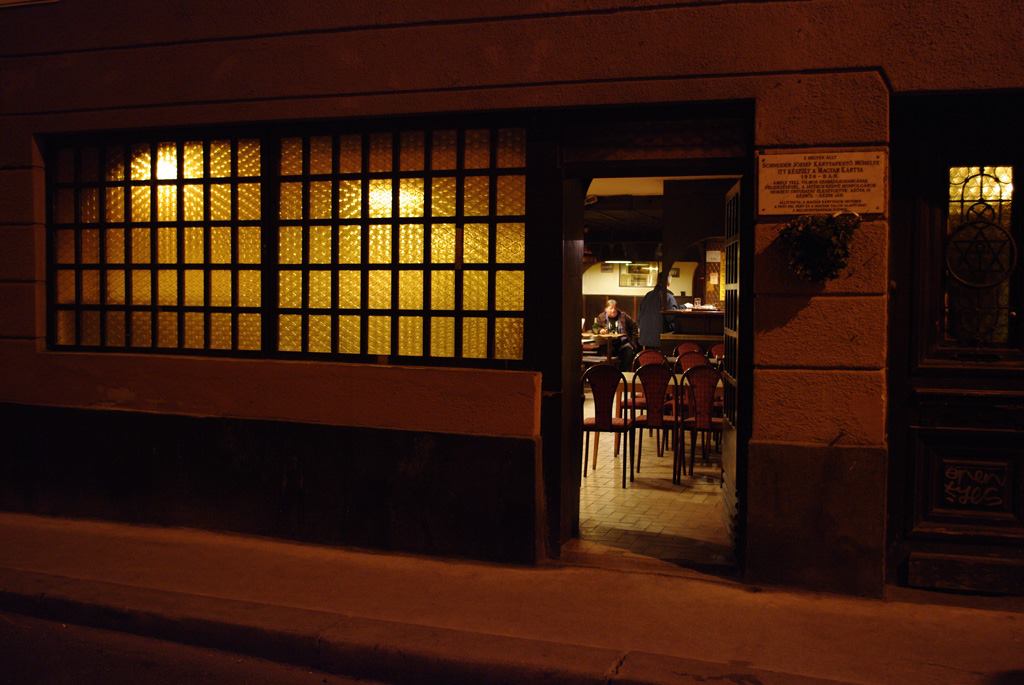 Two iconic places in Budapest, the Wichmann pub and Márványmenyasszony restaurant, are both facing demolition. As a result of public outcry, the ministry responsible for cultural heritage has now ordered a legal proceeding for the protection of the buildings.

As we have previously reported, the building of the former Wichmann pub, one of the most emblematic pubs in Budapest located in the 7th district, is about to get demolished. A five-story hotel is planned to be erected in its place along with the houses on adjacent plots. As the building is privately owned and the house is not under the legal protection of historic buildings, the district’s local government does not have the means to do anything; the building’s fate is solely determined by the intention of the investors.

News that the iconic pub might soon get bulldozed into the ground spread like wildfire, many public figures and politicians raised their voice in defense of the Wichmann. 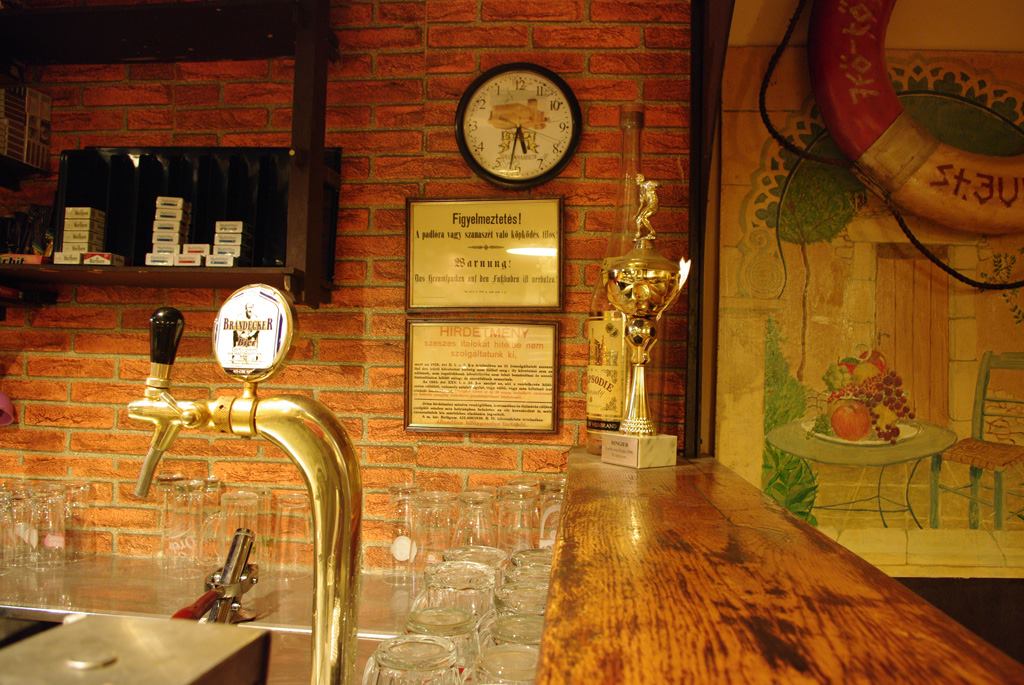 The building that houses the ‘Wichmann,’ one of the most emblematic former pubs of Budapest, is about to get demolished. A five story hotel is being planned in its place. The building of the former ’Wichmann pub,’ located in the 7th district, is perhaps one of the most exciting houses in Budapest with a rich […]Continue reading

Days later, Telex revealed that a demolition permit had also been requested for the building of Márványmenyasszony (Marble Bride), one of the oldest and culturally most important restaurants in Budapest. The iconic place even hosted the wedding of two of Hungary’s greatest 19th Century statesmen, Count István Széchenyi and Baron Miklós Wesselényi.

But now it seems there is still hope that the two buildings of cultural and historical significance may not be demolished after all.

A few days ago, PMO Head Gergely Gulyás, the Minister responsible for the protection of cultural heritage, ordered a legal proceeding with immediate effect to examine whether the two buildings should be considered historic buildings.

Until the end of the procedure, which will be carried out by the Prime Minister’s Office at an expedited pace, no demolition or construction work is allowed on the properties.

If the legal proceeding declares the buildings of the Wichmann pub and the Márványmenyasszony restaurant  ’historic buildings’ then both legendary place can survive their demolition. 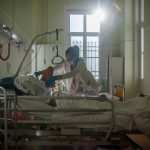