The building that houses the ‘Wichmann,’ one of the most emblematic former pubs of Budapest, is about to get demolished. A five story hotel is being planned in its place.

The building of the former ’Wichmann pub,’ located in the 7th district, is perhaps one of the most exciting houses in Budapest with a rich history. It was purchased in 1834 by master card painter József Schneider, who then a few years later created Hungary’s most popular playing card, the ’Hungarian deck.’

Later, the building was also home to a popular brothel, then an occult theosophical center, until the building was eventually purchased by the recently deceased legendary nine-time world champion canoeist Tamás Wichmann in 1986.

Related article
One of the Most Successful and Iconic Hungarian Sportsmen, Tamás Wichmann, Dies 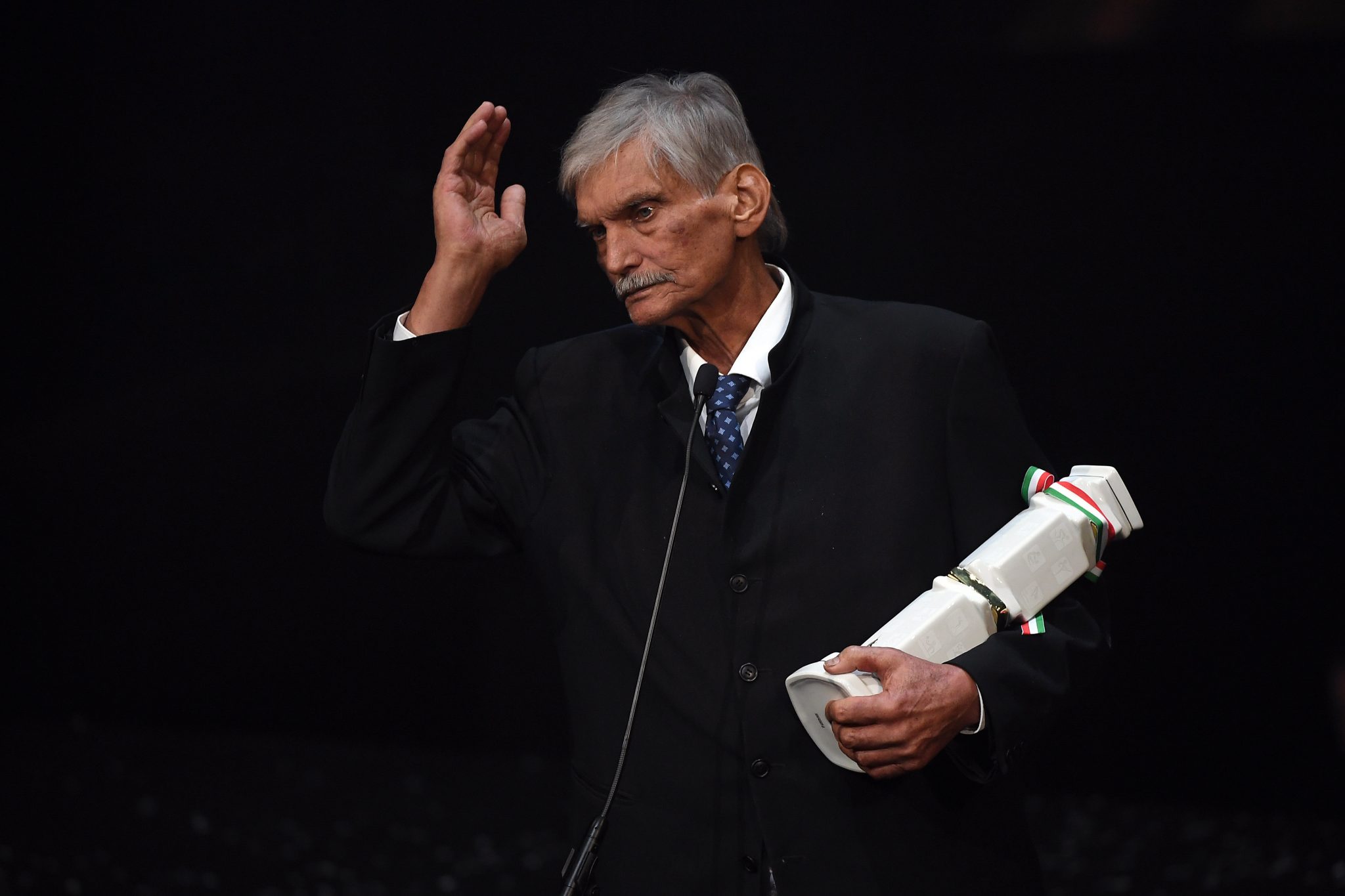 Nine-time World Champion, three-time European Champion, iconic canoeist Tamás Wichmann, who also managed to stand on the Olympic podium three times, has died at the age of 72, following a long and painful illness. Wichmann started off his career at the age of 12, after he had been hit by a police car, which caused […]Continue reading

The pub soon became a popular, cult-like place of Budapest nightlife with its cheap tap beer and trademark wiener-schnitzel sandwich. At the end of the Communist era, Wichmann, taking no small risk, even supported a political pirate radio and the publishing of Samizdat literature both operating from the upper level of the house at the time. He eventually decided to sell the pub in 2018. Today it is a pizzeria.

According to Falanszter, the blog that first reported the story, a five-story hotel would be erected in the area after the demolition of the houses on adjacent plots.

As the building is privately owned and the house is not under the legal protection of historic buildings, the district’s local government does not have the means to do anything; the building’s fate is solely determined by the intention of the investors.

The blog reports that the new owner of the property had already applied for permission for the construction of a hotel in 2019.