National Geographic Magazine is famous for its iconic covers; it was no surprise, then, that this month’s cover photo, of an iceberg that forms a plastic bag under water, went viral. A day after the magazine was published, however, Slovak-Hungarian photographer Bence Matus contacted them, saying he had already made a similar photo for English supermarket chain Tesco in 2015 to discourage the use of plastic bags.

The new cover went viral after senior photo editor Vaughn Wallace posted it on Twitter, and it soon collected more than 60,000 retweets and more than 115,000 likes.

Our latest @NatGeo cover is one for the ages#PlanetorPlastic pic.twitter.com/NssiHOtaYc

Commenters called the picture brilliant and “one of the best in the history of National Geographic,” but on 17 May, photographer Bence Matus shared a picture on his Instagram. In the caption of the post, he said that the magazine’s cover is a copy of his 2015 work for Tesco eco-bags:

However, it is hard to prove plagiarism of a concept or an idea, and as Instagram commenters pointed out, there are several other photos similar to it. Matus said:

It’s not about money at all, the thing is, how much energy and energy was invested in this work. This is my life. How would you feel if someone stole something from you like that?

In March, a similar case emerged when pictures of half-naked people appeared in the subways of Budapest, which resembled Hungarian photographer Endre Koronczi’s works in his photo collection ’Testnyomatok’ (Body Prints) that he created in 1999. Later it was revealed that the ads are for the new bras of lingerie brand Sloggi. 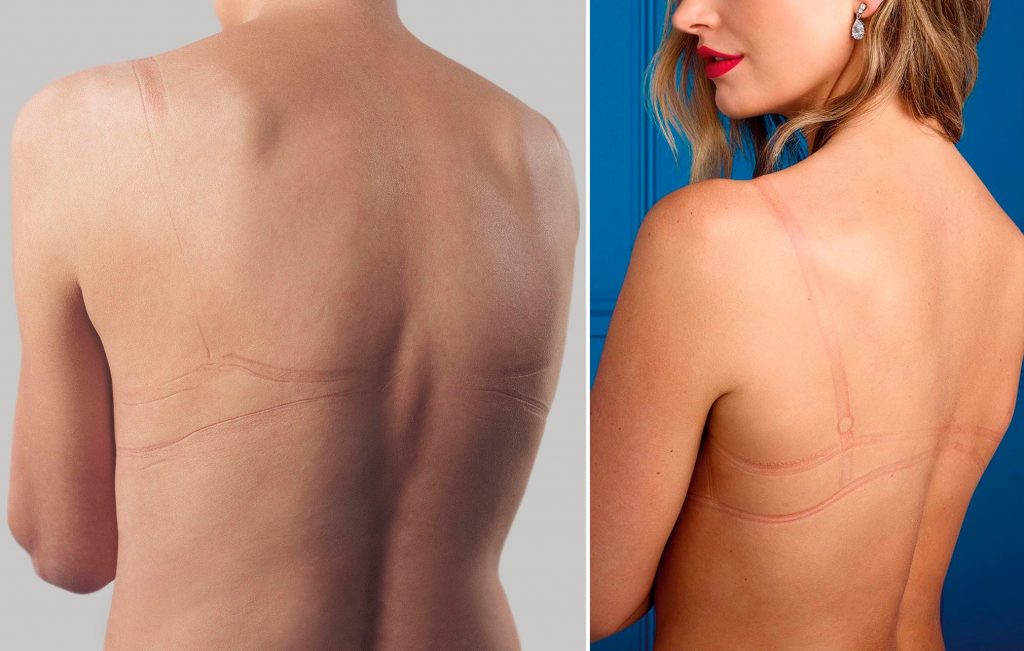 Koronczi posted the unlabeled pictures on Facebook and said that he suspected plagiarism. However, Andrea Rátonyi, Sloggi’s marketing director, released a statement claiming that the creators of the campaign had never seen Koronczi’s work, which they consider remarkably good; according to Rátonyi, while ’Body prints’ shows different objects appearing on the model’s skin, Sloggi’s campaign focuses on uncomfortable lingerie and the problems it can cause.