IBM to Invest HUF 3.5 Billion in IT Center Development 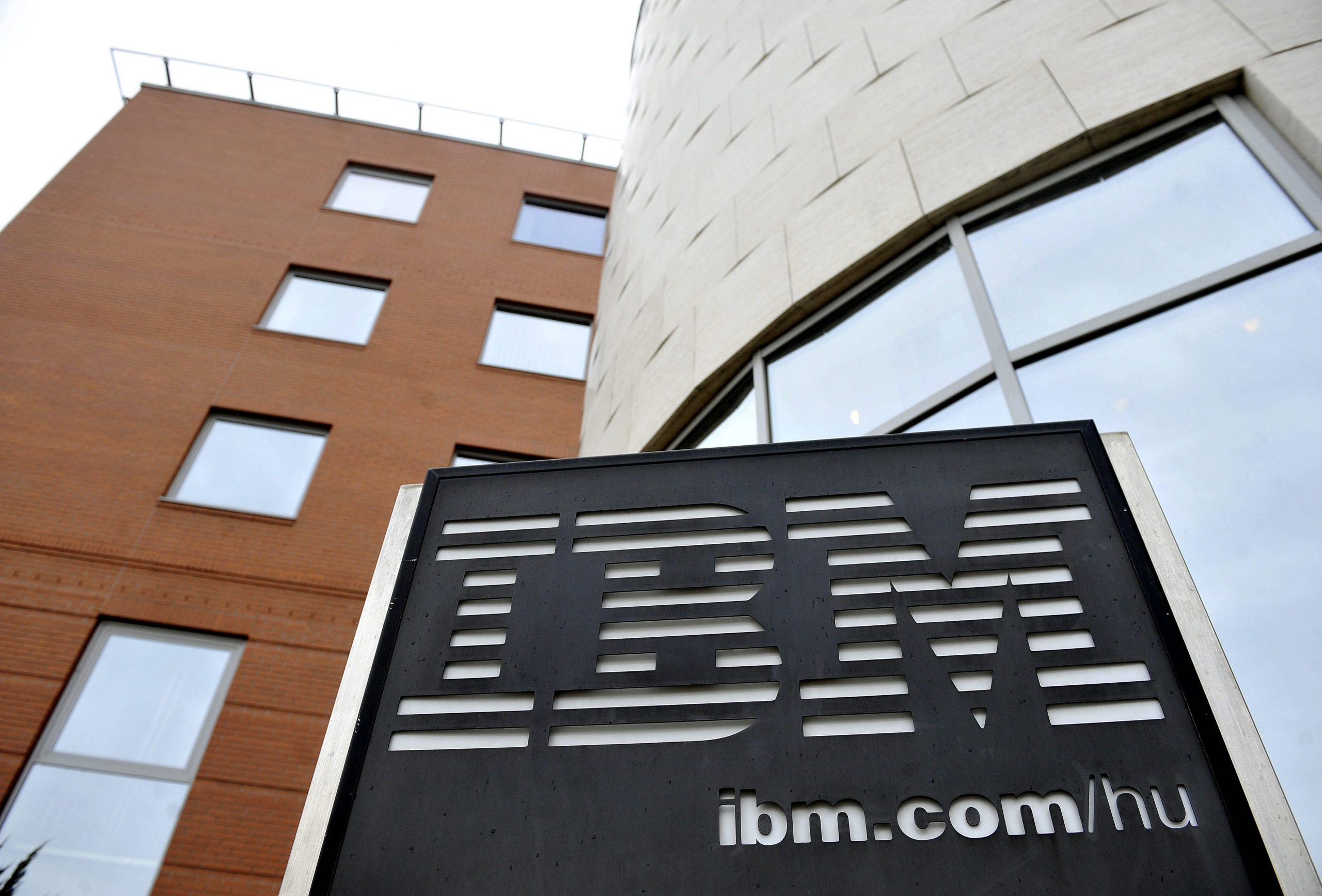 Information technology giant IBM is starting a 3.5 billion forint (EUR 9.7m) development of its IT center in Székesfehérvár, in central Hungary, Péter Szijjártó, the minister of foreign affairs and trade, told a press conference on Monday.

The government is supporting the investment, which will create 300 jobs, with a 1 billion forint grant, he said. Service centres like IBM are key to providing jobs for well-trained young workers, and to building a research and development-based economy, Szijjártó said. 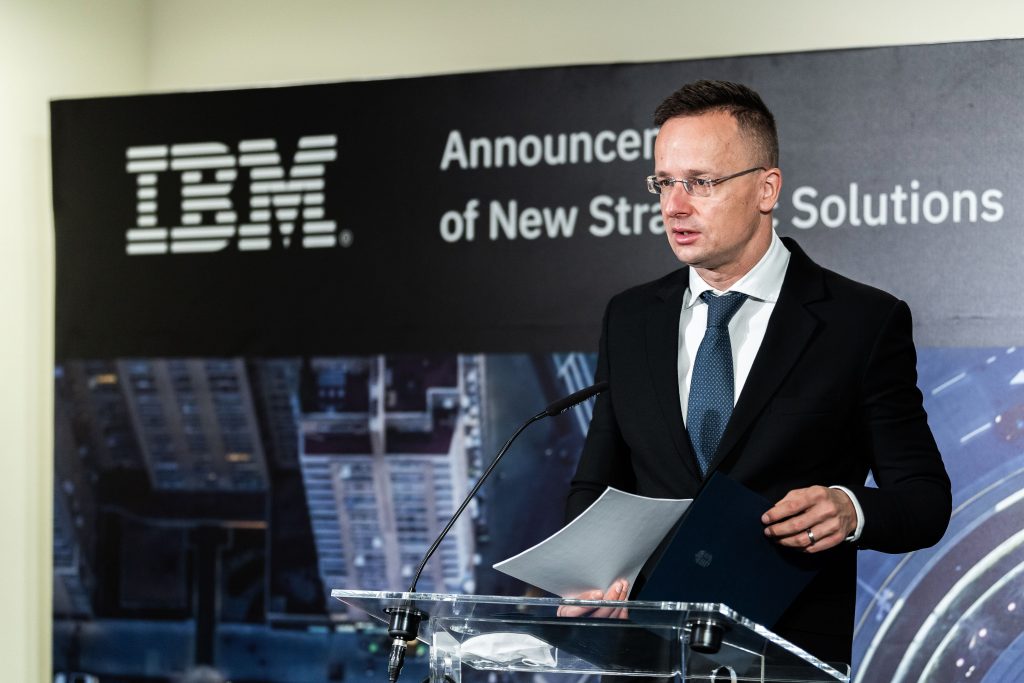 Photo by Mátyás Borsos/Ministry of Foreign Affairs and Trade

Investments during the coronavirus pandemic are key to keeping the Hungarian economy robust so it withstands the crisis, as it did in 2008, Szijjártó said.