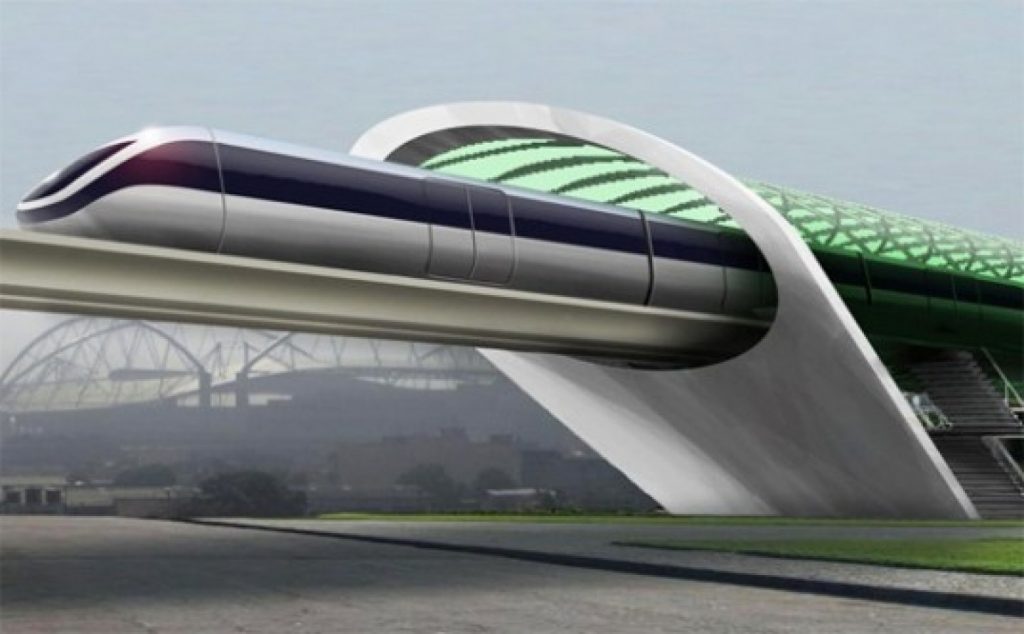 American high-tech research company Hyperloop Transportation Technologies (HTT) said on Thursday that it had reached an agreement with the government of Slovakia to build a local hyperloop system, with the first section to be completed by 2020. Hyperloop is known for the concept of using a low pressure tube train which reaches a top speed of 1000-plus km/h with a yearly capacity millions of passengers.

HTT is now reportedly hoping to use the technology to connect the Slovakian capital of Bratislava (Pozsony/Pressburg) with Austria’s Vienna and with Budapest, Hungary. The two journeys would take 8 and 10 minutes, respectively. It now takes about an hour to get to Vienna by train, and a little more than two-and-a-half hours to get to Budapest. Hyperloop could also connect the two sides of Slovakia, which are currently a four-and-a-half hour car ride apart. 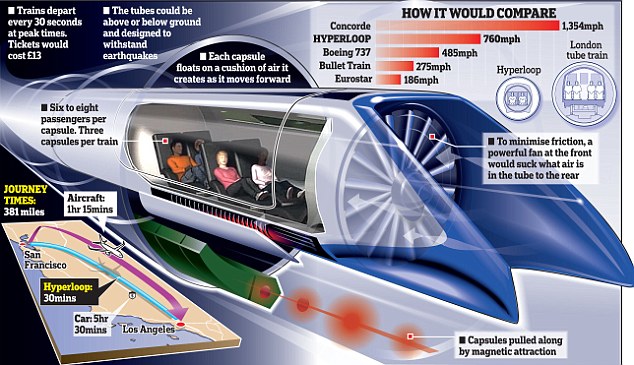 Until now, visions for making hyperloop a reality have been restricted to California, United States. Though the technology is still in its conceptual phase, it looks like Europe will eventually benefit from the transportation setup too. “A transportation system of this kind would redefine the concept of commuting and boost cross-border cooperation in Europe,” Vazil Hudak, the Slovak Republic’s minister of economy, said in a statement. The Austrian and Hungarian counterparts have not commented on the project yet.

via forbes.com and cnet.com 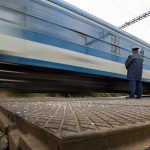 Hungary to Invest Eur 5.6 Bn in Railway Upgrades Around Budapest in 20 Years