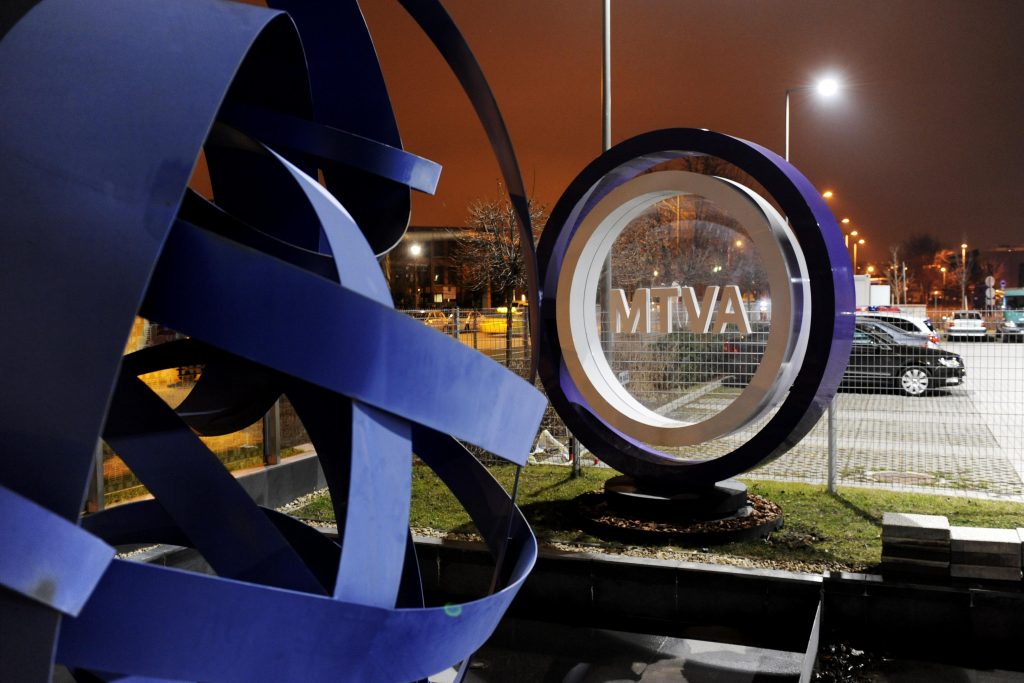 Hungarian public television (MTVA) is considering the launch of German and Chinese-language news programmes to follow the recently started Russian-language broadcast, according to information obtained by hvg.hu.

According to information disclosed by hvg.hu, an online news outlet, both projects are still in an early phase and details are known only the television’s leadership. Both programmes would be similar to the already existing Russian-language programme – news blocks 8 to 10 minutes in length containing the most important up-to-date information on Hungary.

Besides the aim to counter-balance biased coverage on Hungary in foreign media, the foreign-language programmes are also a thinly-veiled attempt to introduce the Hungarian immigration policies of physical and legal border closure as a model applied increasingly across the European Union and the fact that the EU is becoming more open to the crisis management proposals put forward by Hungarian PM Viktor Orbán, the news portal writes. 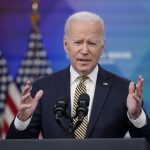 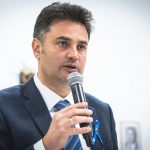