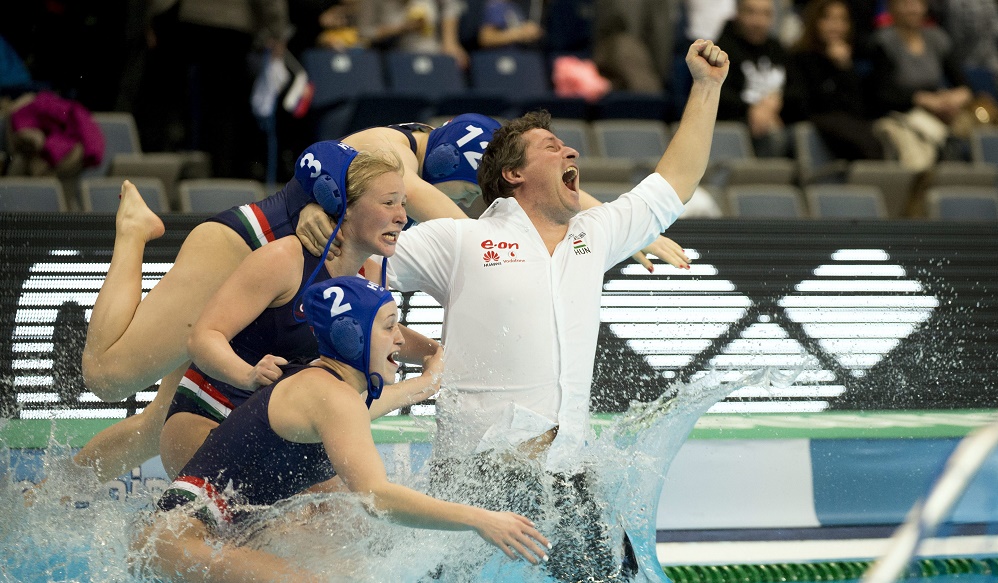 Hungary’s women water polo team booked their tickets for this year’s Olympic Games in Rio de Janeiro after beating the Netherlands in the final of the European Championships in Belgrade. The score was tied at 7-7 going into the last quarter, during which Hungary scored two vital goals to earn them the gold medal and qualification for Rio 2016. 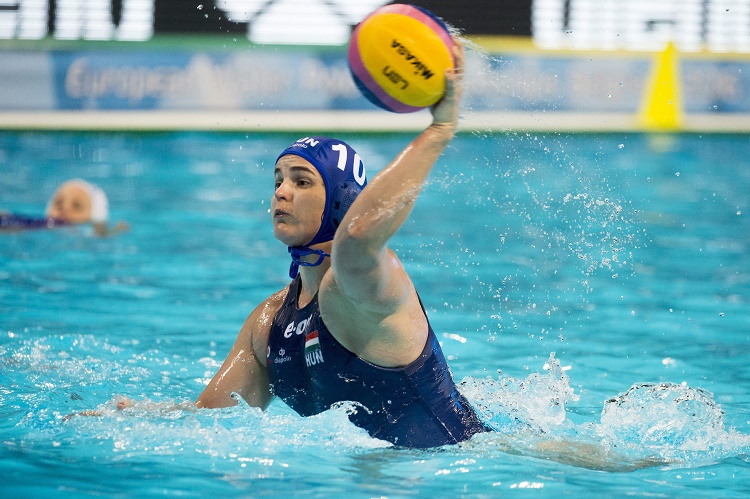 It was Ildiko Tóth who scored twice in the final five minutes of play to help lead Hungary to a 9-7 win over the Dutch. Tóth finished a perfect 2-for-2 in shots on goal, and was one of a trio of Hungarians to score multiple goals as Hanna Anna Kisteleki and Barbara Bujka each scored twice during the final. Hungary also succeeded by pushing the scoring pace in what was a tight game almost the entire way. Goalkeeper Edina Gangl was also superb for Hungary, stopping 12 of 19 Dutch attempts. 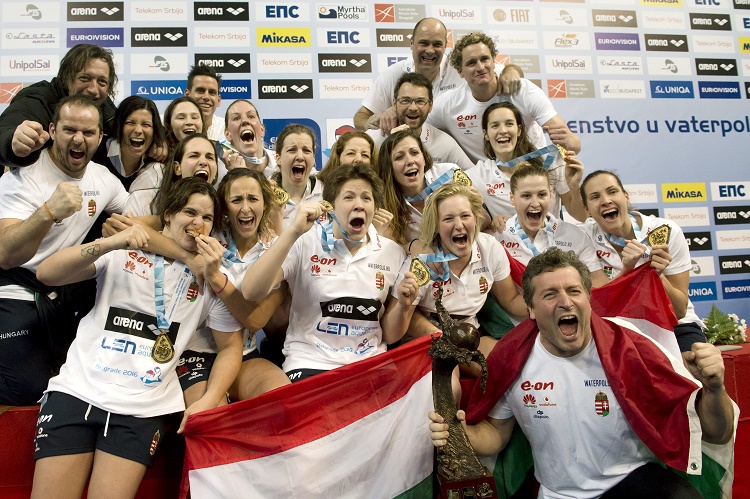