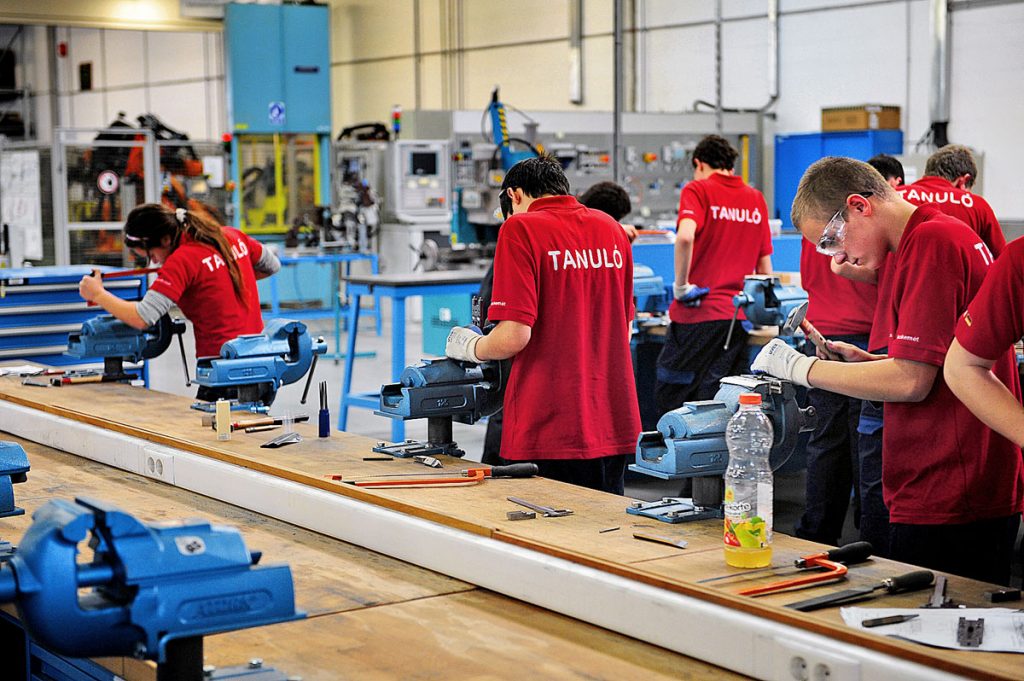 In June–August 2016, the number of unemployed people in Hungary was 227 thousand, 77 thousand fewer than a year earlier, and the unemployment rate decreased by 1.7 percentage points to historic low of 4.9%, the Central statistical Office (KSH) reported. In the same period the number of employed in Hungary came at 135 thousand more than a year earlier as employment rate increased to 67.1% among people aged 15–64.

The number of 15–74 year-old unemployed men decreased by 33 thousand to 122 thousand, and their unemployment rate by 1.4 percentage points to 4.9%.  Women and men were characterized by almost the same level of unemployment, but the improvement was higher for women. At the same time the number of employed people in Hungary increased by 3.2% to 4,386 thousand. Out of the overall growth of 135 thousand, the increment in the domestic primary labour market was nearly 130 thousand.

Hungary’s unemployment rate has hit a level unseen since the regime change of 1989, and the number of economically active people has concurrently reached a historic high, Economy Minsiter Mihály Varga said, commenting on KSH’s latest labour data. In July 2016, Hungary’s unemployment rate – according to Eurostat data – was the fifth lowest within the EU, Mihály Varga noted, adding that the youth employment data is encouraging in particular as it has decline from the formerly near-30 percent to 12.8 percent.