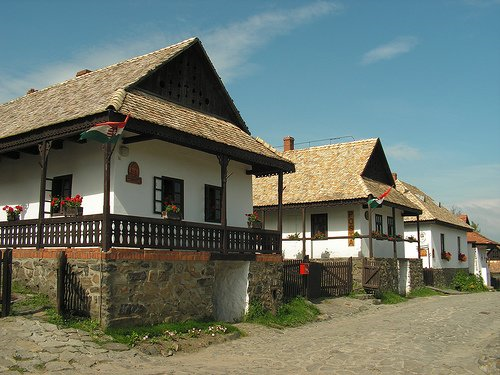 Tourism is one of Hungary’s engines of economic growth, a sector showing a steady increase between 2010 and 2014, the head of the Hungarian Tourism company said.

In the first ten months of the year, the number of guests and the number of guest nights spent in commercial accommodation went up by an annual 8% and 6%, respectively. Foreign tourists in Budapest alone spent around 6.7 million guest nights between January and October, 8.8% more than during the same period in 2014. Based on these figures, the tourism sector is expected to post record numbers this year as well, Faragó said.

Guest Nights down 59.2% in September