With their victory, Babos and Mladenovic claimed their first Grand Slam as a team. This is also a historic moment for Hungary, as Babos is the first ever Hungarian to win the Australian Open and the first Grand Slam winner since 1986, when Andrea Temesvári won the Roland Garros (French Open).

In her third appearance in a Grand Slam final after Wimbledon in 2014 and 2016, Babos and her partner beat the second-seeded Russian duo in an 81 minute match held in Rod Laver Arena. Olympic champions, Makarova and Vesnina have previously won three Grand Slams and could have achieved a Career Grand Slam: winning all four major championships (Australian Open, Roland Garros, Wimbledon, US Open). 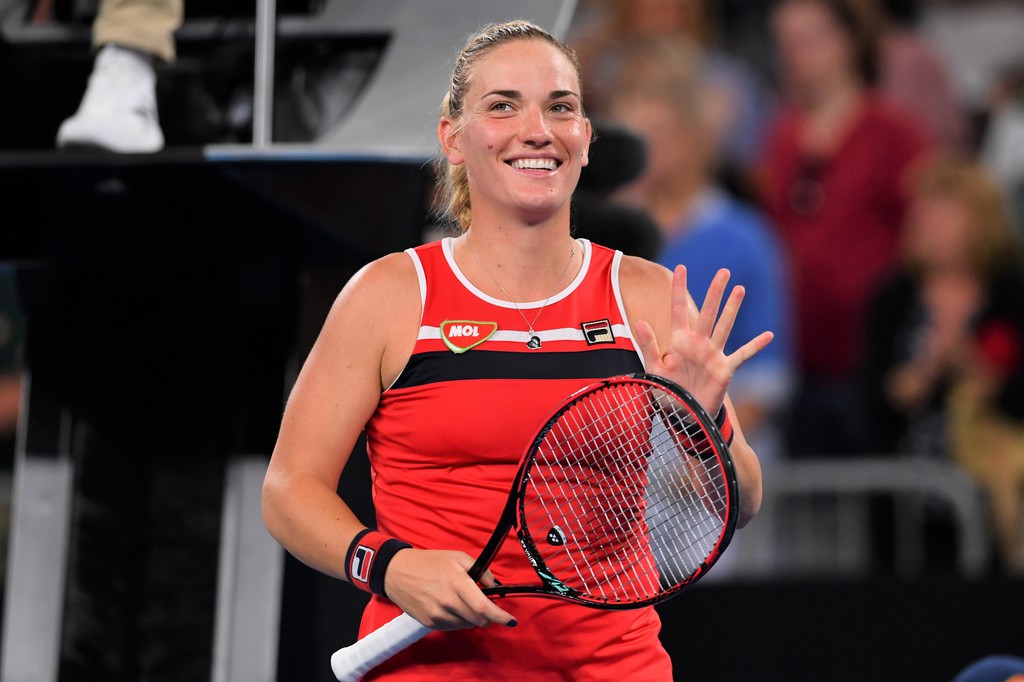 In the semi-finals, the duo was paired with Hsieh Su-wei and China Peng Shuai, after beating the world’s first top ranked pair, Latisha Chan and Andrea Sestini Hlavackova in the last eight.

We can still root for Babos today, at the mixed doubles semi-final, where she will be playing with Indian Rohan Bopanna. The mixed doubles finals will be held on Sunday.

In addition to Babos’s victory, Márton Fucsovics made it to the best eight in men singles earlier this week, and played with Roger Federer in the eights finals.