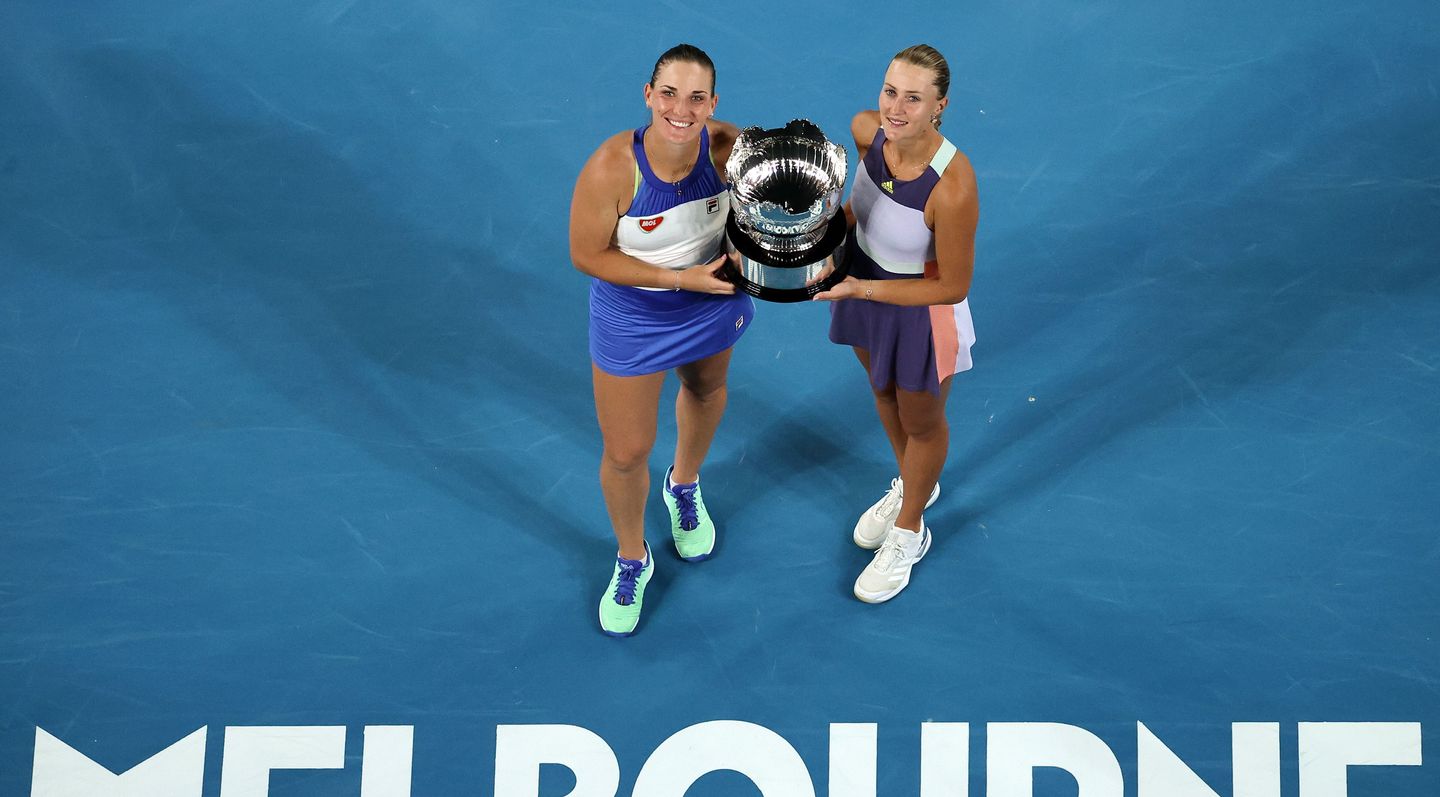 With their victory, Babos and Mladenovic claimed their third Grand Slam as a team after winning the Roland Garros (French Open) last year and the Australian Open in 2018. The pairs met last year in the Wimbledon semifinals, where the Taiwanese-Czech duo won 7:6, 6:4 against the Babos-Mladenovic duo, who took revenge with 6:1, 6:3 in the WTA World Cup finals in November.

Babos and Mladenovic started off well, and mainly the French player’s balanced, confident performance established the duo’s advantage, but the Hungarian tennis player quickly picked up the pace. The Taiwanese-Czech duo had some nice moves as well, but they made more mistakes than Babos and Mladenovic. In the first set, the Hsieh-Strycova duo reached a 2:2 draw, but eventually lost 6-2, while they started the second set with a 1-0 advantage, but quickly lost it 6-2. During the entire Australian Open, Babos and Mladenovic didn’t give up a set.

Previously, Babos’ best result at the Roland Garros was in the quarter-finals in doubles, while at the other Grand Slams, she played three finals: at Wimbledon in 2014, 2016, and at the US Open in 2018.