Hungary’s Tímea Babos Defeated In First Round Of Australian Open 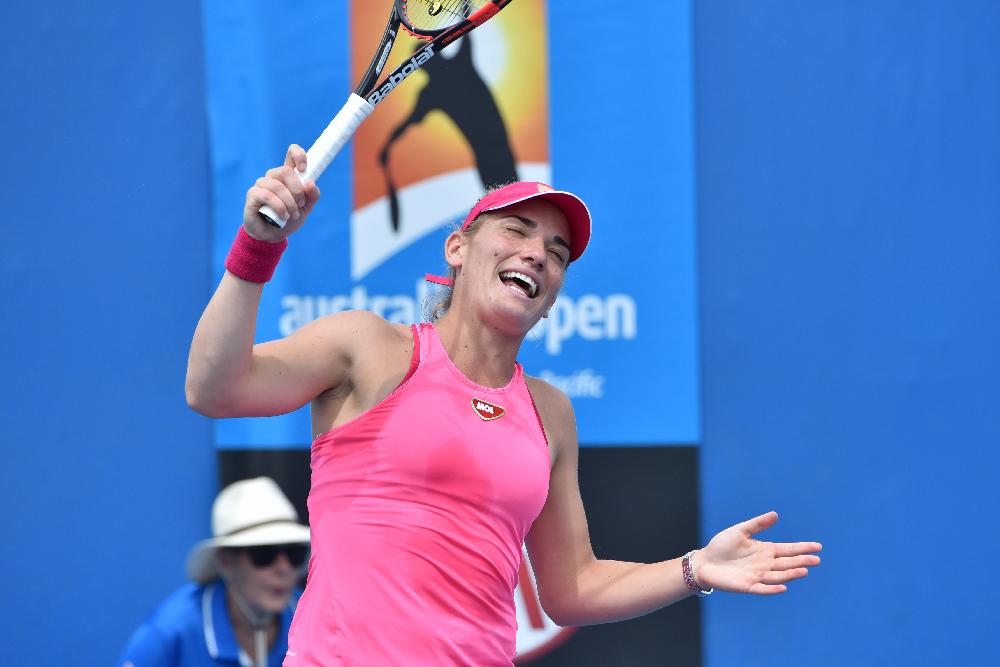 Tímea Babos, the only Hungarian main-draw player, has suffered a defeat from the 25th seeded player in the first round of the Australian Open, putting an end to her showing at the tennis championship.

During her career, Ms. Babos only managed to win a single individual match in a Grand Slam main draw, at Wimbledon in 2012. Early on Tuesday morning, she was preparing to repeat her performance at her third Melbourne showing among the world’s top 128 players.

However, she was proven unlucky when immediately faced by a well-prepared rival in the person of Czech player Barbora Zahlavova-Strycova, who is seeded at 25th position and is 23rd on world rankings. True to textbook form, the Czech player won against the Hungarian in two close sets: Zahlavova-Strycova (Czech, 25.)-Babos 6:4, 6:4.

On her official website, the 21-year-old Hungarian tennis player, who is ranked 92nd on world listings, commented: “I’m short of words… I was aware that it wasn’t an easy draw – Barbora played very well during the past weeks and it was no different today. She served well, this was the key. The wind was strong today, which made my serves unsteady. On the whole, I think it was quite a good match. I’m sad but I didn’t play poorly. I simply didn’t make it today…”.

In the previous phase of the 2015 season, Tímea Babos made it to the second round in Senzhen, losing out in the third round of qualifiers in Sydney. 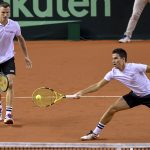 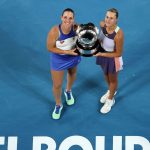