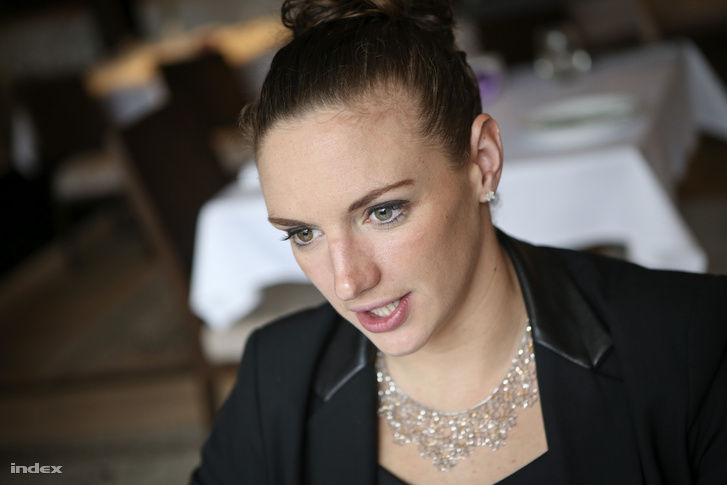 Hungary’s swimming sensation Katinka Hosszú is set to be nominated for honourary citizen of her home town of Baja in southern Hungary, according to the city website.

27-year-old Ms. Hosszú, who has won three gold medals in four days at the Rio Summer Olympics, is being nominated for the award by local mayor Róbert Fercsák and State Secretary at the Ministry of Agriculture Róbert Zsigó, who is also an MP for the town. Mr. Fercsák said the nomination is a token of Baja’s appreciation of Hosszu’s accomplishments. The Baja city council will decide on the city awards at a future session, and awards will bestowed at a special holiday session in December.

“If Katinka would be an independent country, she’d now be ninth on the medal table”, goes one of the countless memes that have flooded the Internet since the Olympics began

Ms. Hosszú, known as the “Iron Lady”, won her first Olympic gold medal by shattering the world record in the women’s 400m medley on Saturday. She then went on to win the 100m backstroke on Monday before claiming victory in the 200m medley on Tuesday. She is the first woman to win three individual swimming golds since Inge de Bruin of the Netherlands at the Sydney Games in 2000.

Hungary’s Olympic sensation female swimmer grew up in the rural town of Baja in southern Hungary, known for “Bajai halászlé” – the local variety of fishermen’s soup

The five-times Olympic Champion was born in the southern city of Pécs but grew up in Baja, a town on the banks of the River Danube some 80 kilometres away with 35 000 inhabitants. 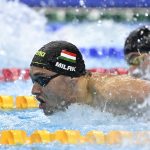 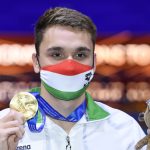