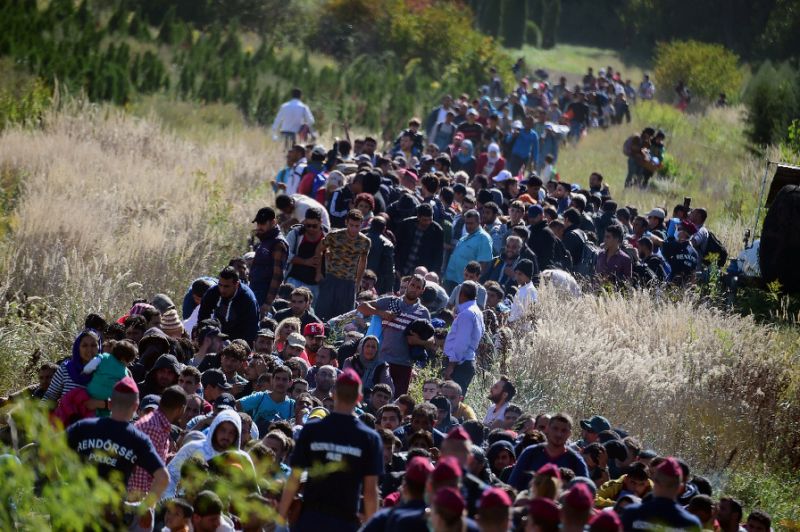 Hungary’s Supreme Court has given the go-ahead to the government’s initiative on holding a popular referendum concerning the European Union’s planned mandatory refugee quota system.

Under the Curia’s decision, the final question put to the electorate will be the following:

Do you want the European Union to require the compulsory resettlement of non-Hungarian citizens to Hungary without authorization by the Hungarian Parliament?

In representation of the government, the question was handed to the National Electoral Committee by Antal Rogán, the head of the Cabinet Office of the Prime Minister. After the body approved the proposed question on 29 February, four requests of review were submitted, all of which were discarded by the Curia on Tuesday, enabling a popular referendum on mandatory migrant quotas to be held in Hungary. No precise date of the referendum is yet known.

Prime Minister Viktor Orbán announced the government’s plan to hold a referendum on the issue in late February. The initiative received mixed reactions from Hungary’s opposition parties but has been strongly criticised by a number of foreign politicians, such as German Chancellor Angela Merkel and President of the European Parliament Martin Schulz.