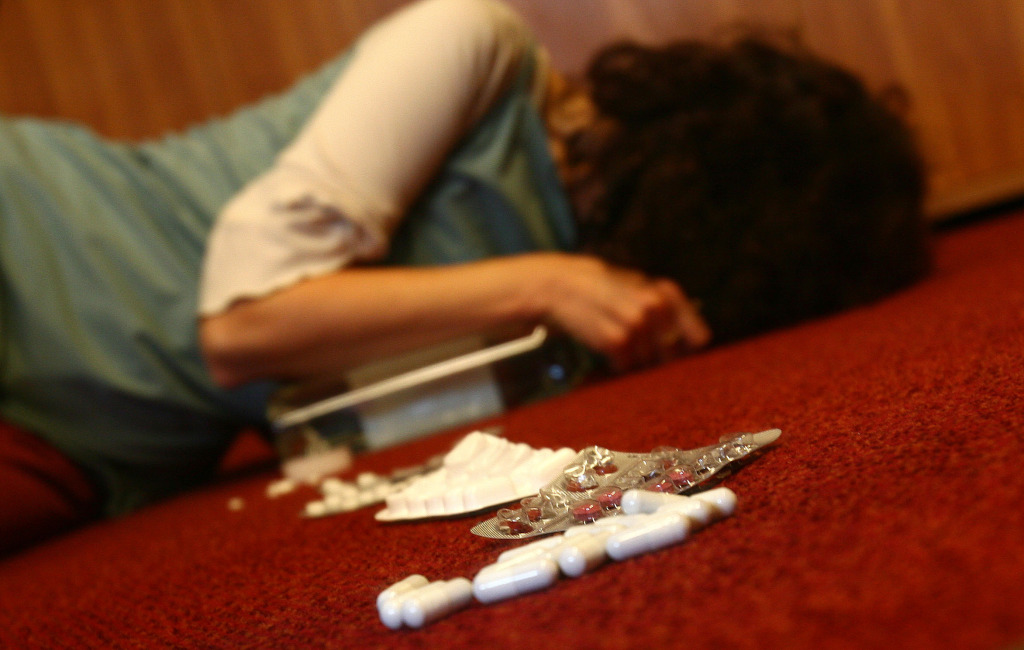 Hungary continues to have some of the highest suicide rates in Europe, according to a study published by the World Health Organization.

WHO data suggests that Guyana in South America is the country where suicides are most common, with 42 out of 100 000 inhabitants dying as a consequence of intentional self-harm each year. 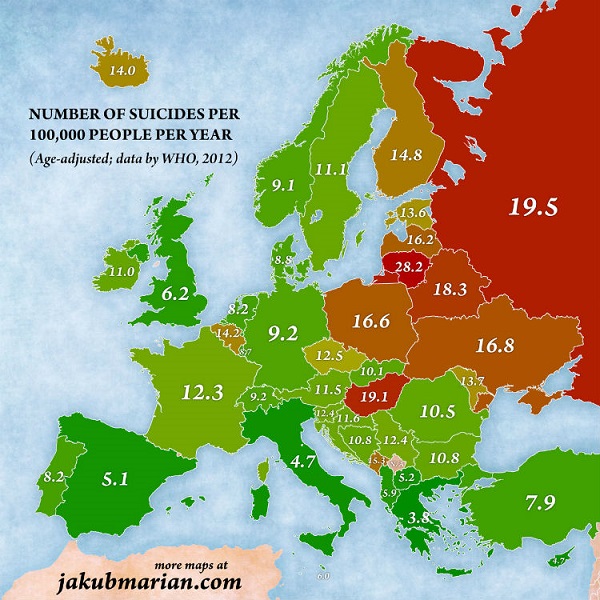 In Europe, Eastern and Central European countries register the worst suicide rates; Lithuania towers above the rest of the field with its rate of 28.2 suicides per 100 000 inhabitants, followed by Russia (19.5) in second and Hungary (19.1) in third place, according to averaged data.

The map above shows that Ukraine, Belarus, Poland and the other two Baltic states are not far behind the countries with the highest values. Although it may seem surprising, the suicide rate is also above 10 in several developed countries with high living standards but long periods of darkness and cold weather, such as Iceland and Finland. In southern countries, the suicide rate is far lower, averaging around 5 in the Mediterranean region, the figure is 7.8 in China and 12.1 in the United States.

According to WHO, 800 000 people commit suicide around the world each year, with suicide being the second most common cause of death in the 15-29 age bracket in the year 2012.

Despite Hungary’s high figure, the suicide rate in the country has fallen remarkably over previous years, from 4133 people taking their own life in 1990 to only 2093 in 2013. 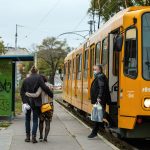 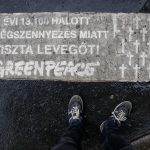