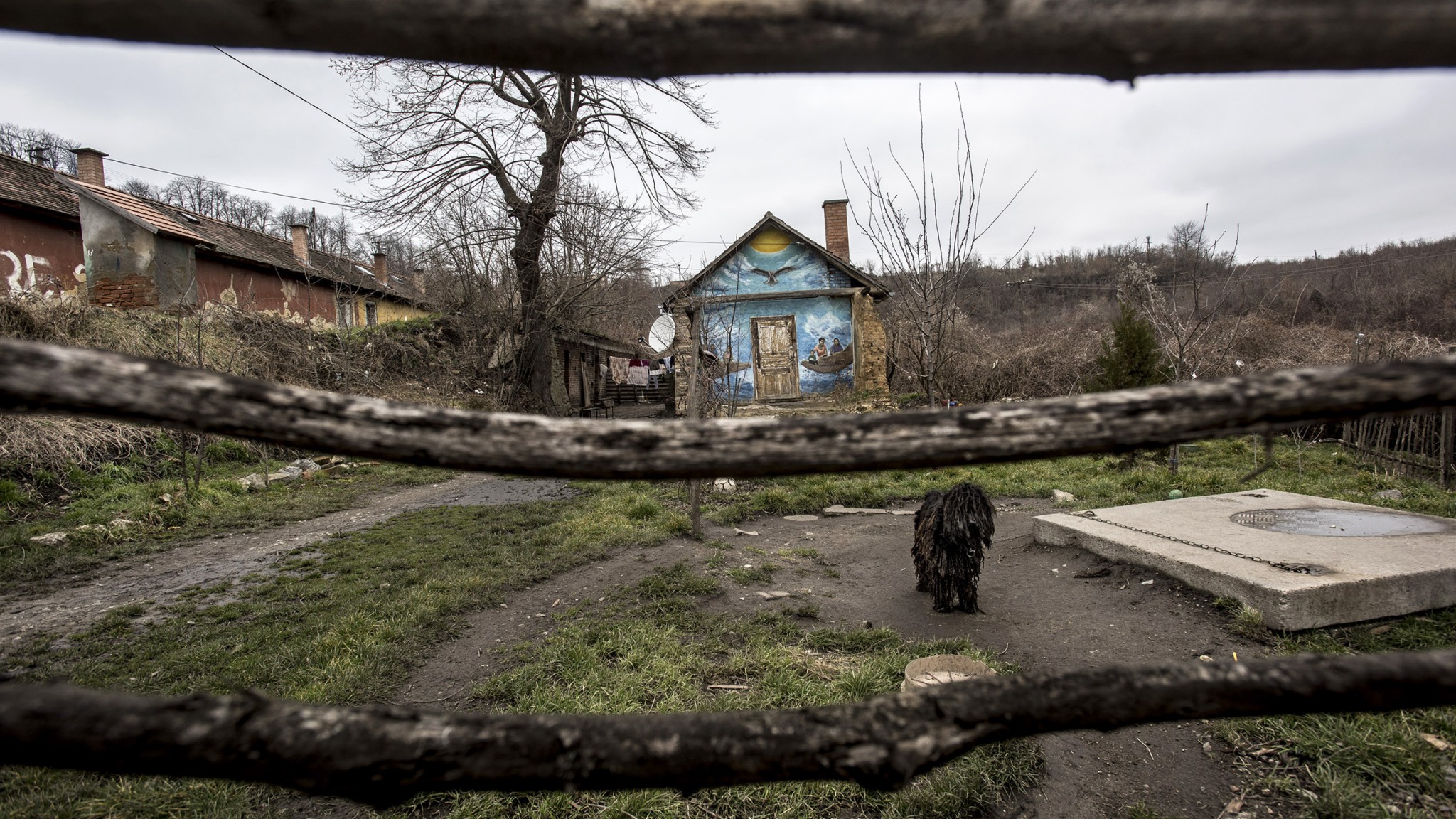 According to data from 2017 published on Thursday by Eurostat, the standard of living in Hungary is still well below the EU average. When it comes to consumption, Bulgaria is the only country performing worse.

The situation appears even worse if the Actual Individual Consumption (AIC)—a more accurate method for comparing the relative welfare of consumers across various countries—is counted. The only EU country ranked behind Hungary (62% of EU average) in consumption is Bulgaria (54%), as Croatia’s percentage equals Hungary’s. The rest of the countries in the EU, including Poland (76%), Romania (68%), Slovakia (76%), Slovenia (77%) and Austria (117%), precede Hungary.

Luxembourg heads both lists, and interestingly, when analyzing the data from the last three years, Romania shows the highest rate of improvement. In addition, all five of the Balkan countries examined—Serbia, Bosnia and Herzegovina, Albania, Macedonia and Montenegro—are well behind Hungary.