Hungary has a stable economy “belonging to the healthier half” of the EU member states, a country whose economic growth is primarily driven by consumption, István Székely, Director of the European Commission’s Directorate-General for Economic and Financial Affairs, said in parliament’s European affairs committee on Monday.

The committee discussed the EC’s 2017 report on Hungary. Public debt is in steady decline in proportion to the GDP. This tendency should be upheld, Székely said. One of the greatest challenges before the country’s economy is to attract investments but also to raise the high-added-value research and development, Székely added. Székely noted a necessity to increase investment as well as private companies’ spending on research and development. He also called for incentives to significantly increase home construction. 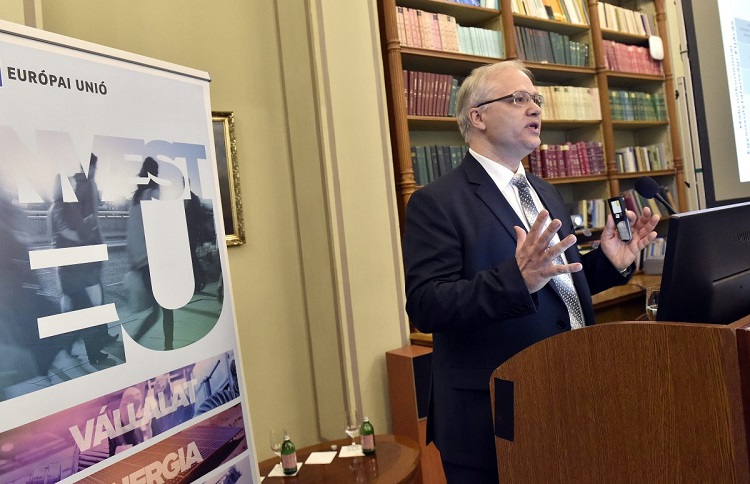 László Balogh, deputy state secretary at the economy ministry, welcomed the report’s conclusions and said that the government would update Hungary’s convergence programme on the basis of the EC’s recommendations, and submit the revised document to the body in April. Balogh noted that while 10,000 new homes were built last year, another 30,000 construction permits were issued, which is expected to double home construction in 2017.

Richárd Hörcsik, Fidesz head of the economic committee, welcomed the “balanced dialogue” between the government and the EC, which he said followed an earlier period of “talking along different lines”.