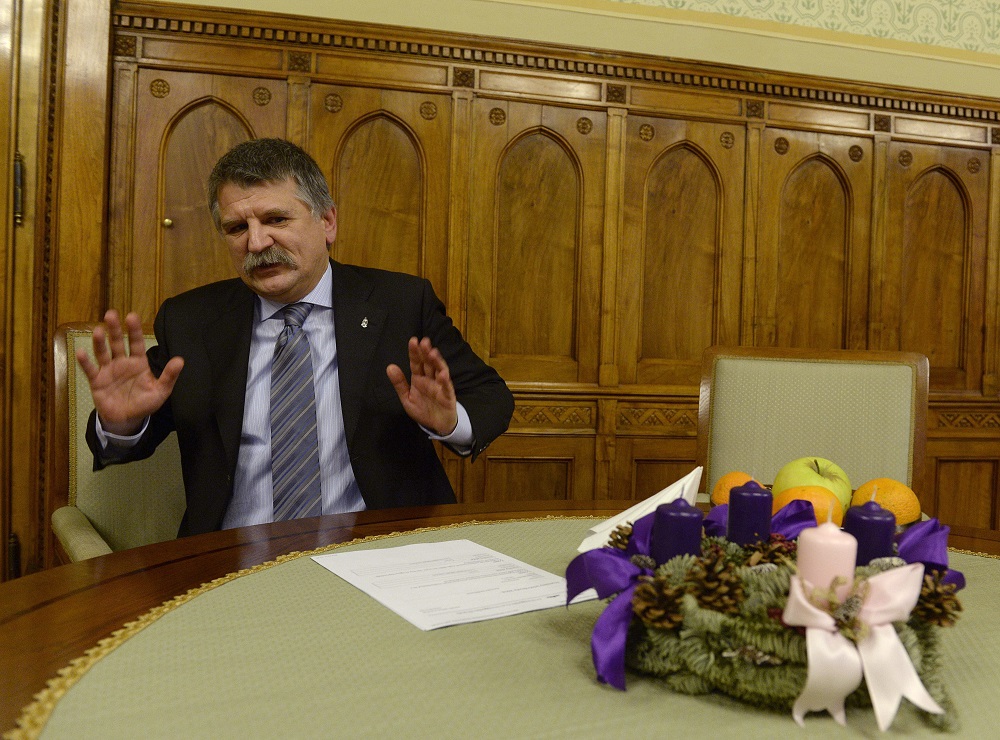 Addressing a Senate debate over the appointment of the new US ambassador to Hungary earlier this month, the Republican senator said Hungary is “a nation that is on the verge of ceding its sovereignty to a neo-fascist dictator getting in bed with Vladimir Putin.” John McCain also said in a statement later: “Since PM Viktor Orbán came to power in 2010, antidemocratic constitutional changes have been enacted, the independence of Hungary’s courts have been restricted, non-governmental organizations raided and civil society prosecuted, the freedom of the press curtailed, and much more.”

Meanwhile, in an interview Hungary’s speaker László Kövér said Hungarian-US relations could improve if the US stops its “unusual and unfriendly” conduct towards Hungary. “The Americans use these policies not only with Hungary,” he said. “They use and abuse the Czechs, the Romanians, the Slovaks as tools in their geopolitical games to create order based on their priorities in the hinterlands directly behind the frontline.”