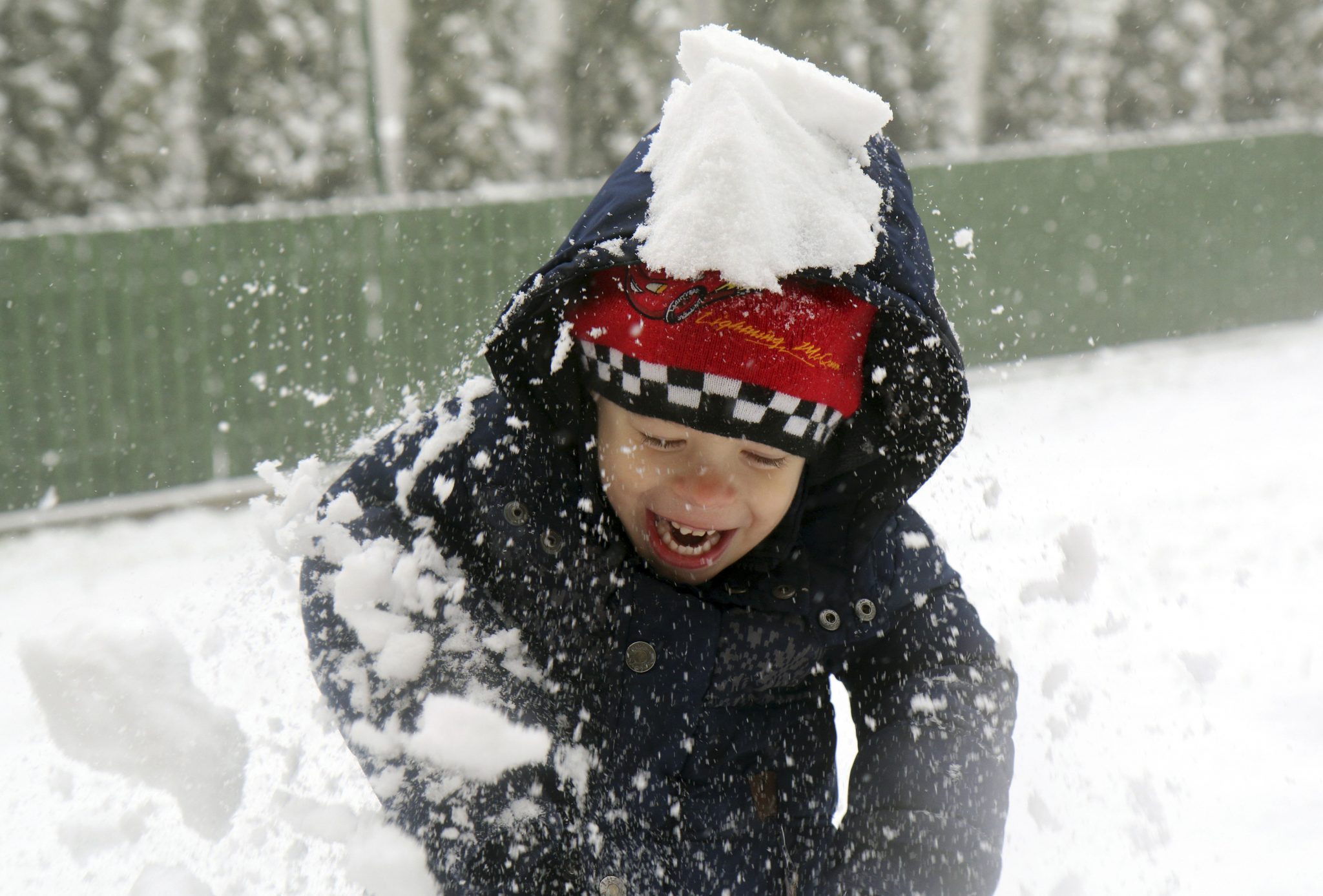 On Monday, Hungary experienced unexpectedly cold weather. Even though spring appeared to be well on its way, it suddenly took a step backwards, surprising people with snow. Hungarians haven’t experienced May temperatures this low since 1886, the Hungarian Meteorological Service reports. 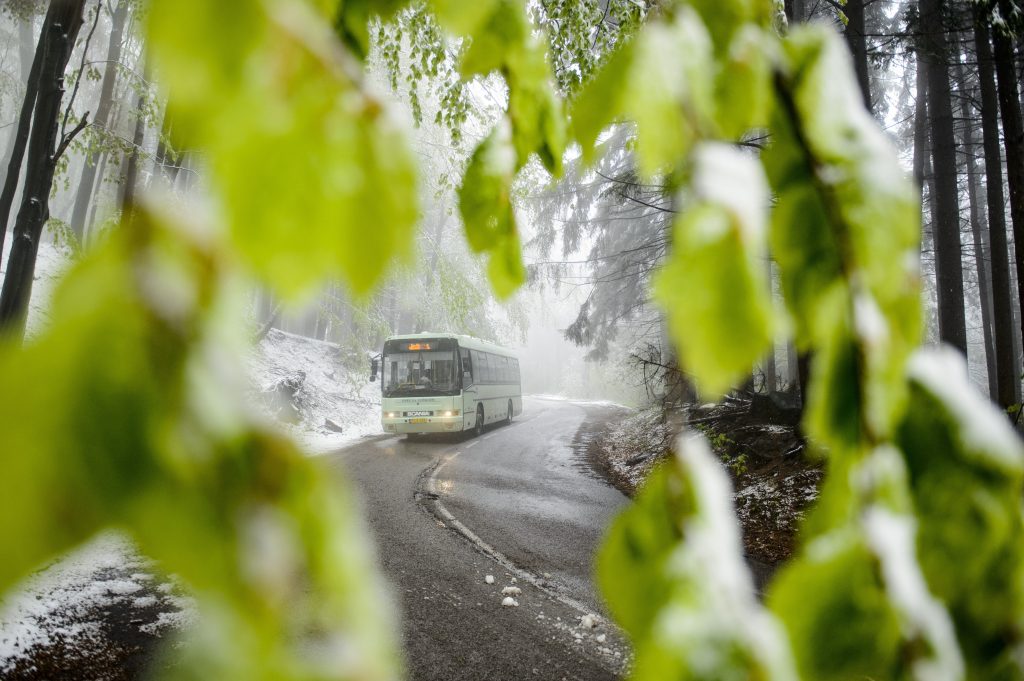 As seen in the photo above, people traveling near Kékestető suddenly found themselves in the midst of winter again on May 6th.

On the 2nd of March, snowdrops were spotted in the arboretum of Alcsútdoboz, signaling the start of Spring. Considering the sudden change of weather, however, they might’ve been too early.

Some people, like this man in Kékes, decided to enjoy the snow while they could. 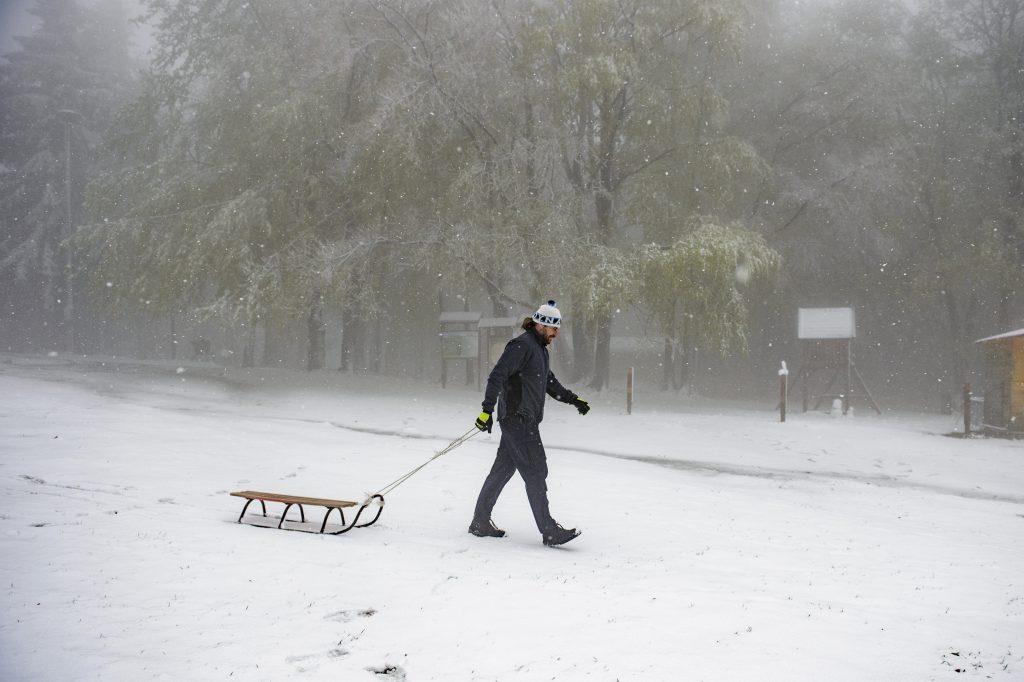 Hungary in May. Photo by Péter Komka/MTI

Dogs, like this one in Bánkút, also needed to keep warm. 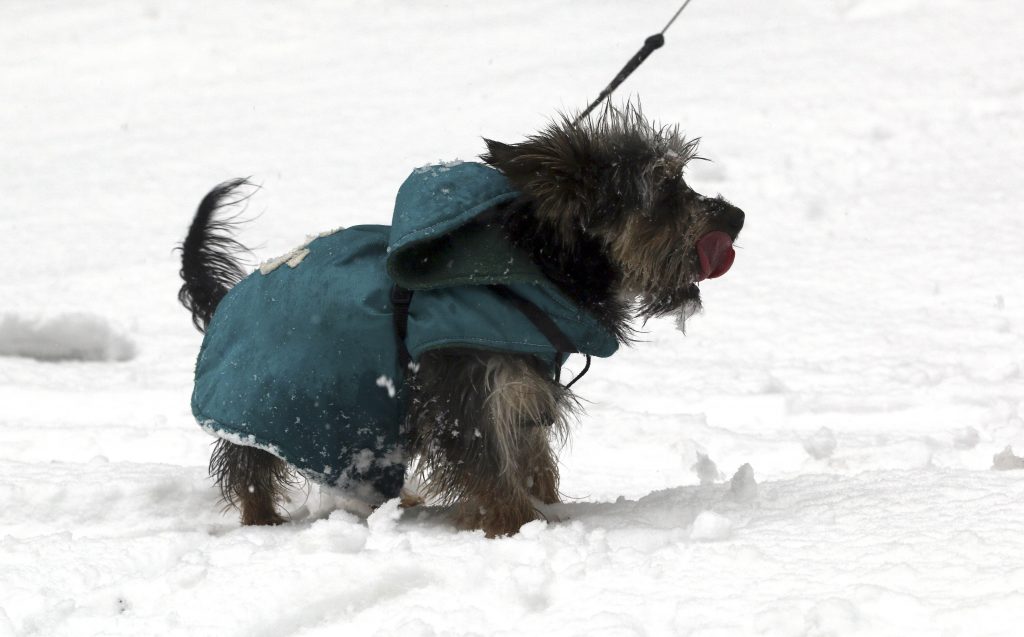 Hungary in May. Photo by János Vajda/MTI

Not so long ago, on the 9th of April, the Japanese cherry trees in Pécs began to bloom. 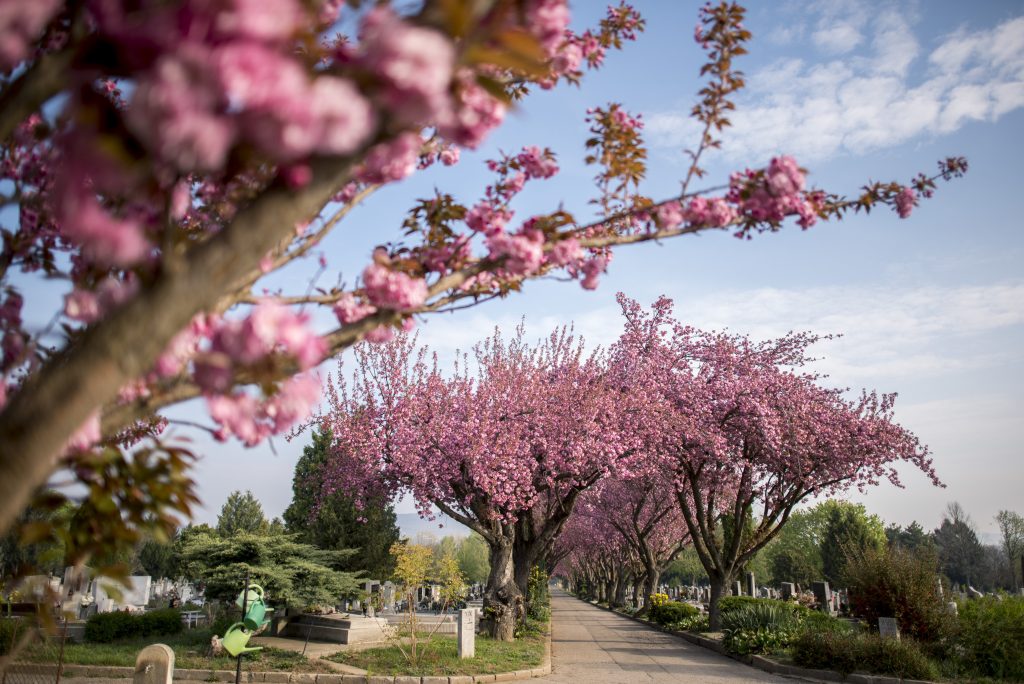 On the 15th of April, a rapeseed field near Pécsvárad, Baranya County radiated with sunshine. 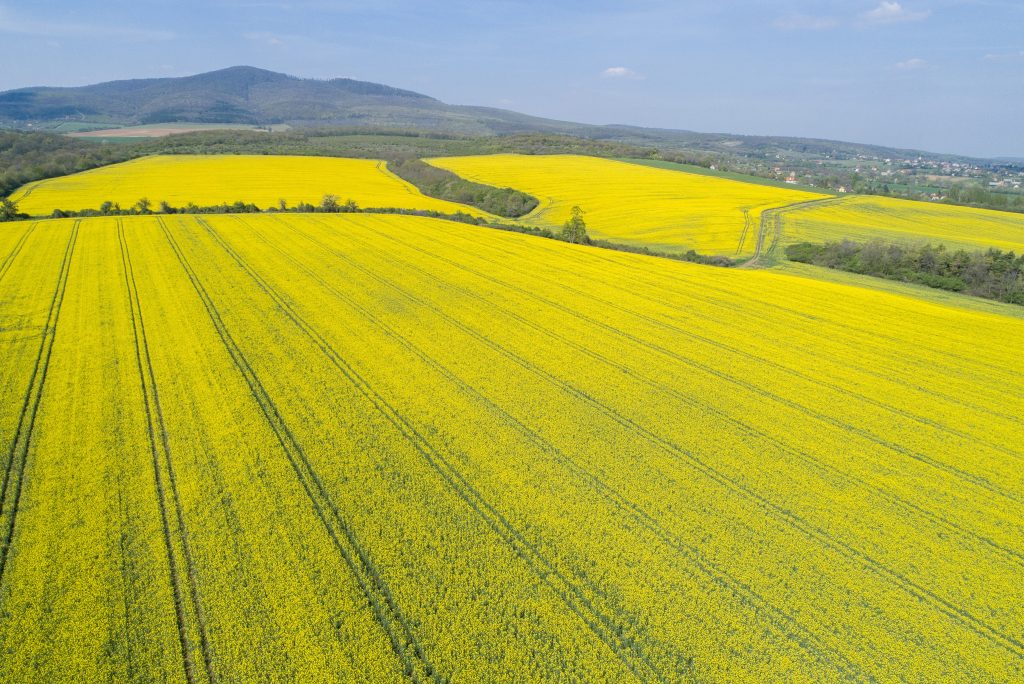 These and the many other beautifully blooming flowers and trees prove that spring is truly here. Hungary merely took a little detour before fully diving in. 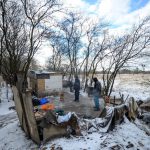 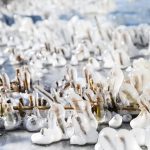