Hungary's Ruling Party: We Will Fight Against The EU Refugee Quota 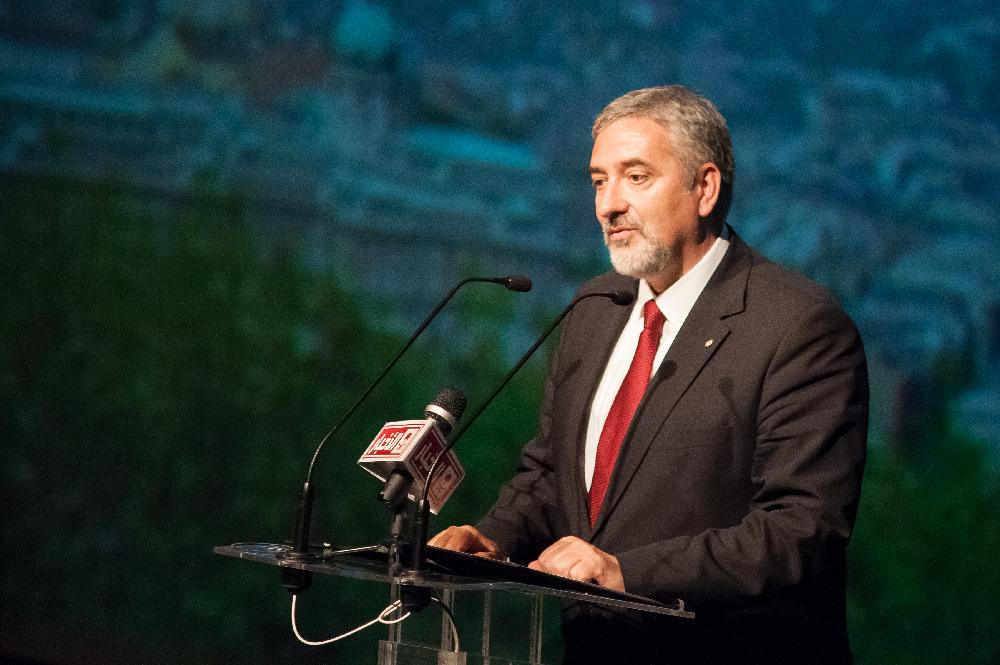 Speaking on public radio, János Halász, the spokesman for the parliamentary group of Hungary’s ruling Fidesz party, said that although the right-wing parliamentary majority rejected the European Union’s refugee qupta system in a resolution. However, this was not supported by left-wing parties, which Mr. Halász claims means that the Left would allow migrants to enter the country in unbridled numbers.

We will fight against the quota system bringing about the “compulsory settlement” of migrants because we must protect Europe”, the spokesman said on Kossuth Rádió’s morning news programme on Wednesday. On Tuesday, Parliament voted on a draft proposal in rejection of the quota system, he revealed, adding that this was not supported by left-wing parties. The Left would still allow migrants into the country in unbridled numbers despite this causing “grave harm” to Hungary, he insisted.

The quota system enables the “compulsory settlement” of migrants in Hungary by the EU, irrespective of what Hungarians and even migrants themselves think on the matter. In the event of the quota system being introduced, “at least one Szeged of people” [approx. 160 000 individuals] would be settled in Hungary under the so-called Juncker formula over the next five years, he said. It is “questionable” how Hungary could handle over 13 000-15 000 migrants per year being settled in the country, with the additional effectf of family unifications, he said.

Now that the parliamentary resolution has been adopted, the government is able to take an even more decided stance in the debate on the quota system, the Fidesz politician said.