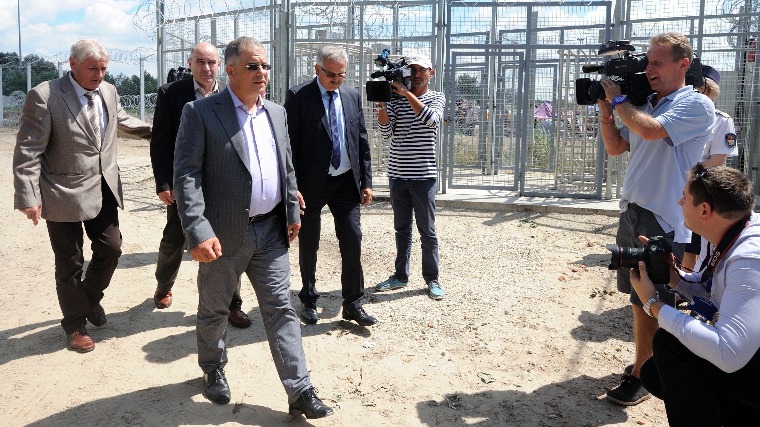 If Europe fails to stop massive immigration, the inflow of migrants will “wash away” the continent, the leader of the parliamentary group of Hungary’s ruling conservative Fidesz party has claimed at a Tuesday press conference in Budapest.

Europe must say no to migration, protect its borders and guarantee the safety of its citizens, Lajos Kósa, who is also chairman of Parliament’s committee on defence and policing, said. He argued it was “hypocritical” of the European Union to continue to support taking in migrants and expressed hope of a high turnout in Hungary’s October 2 referendum on the EU’s mandatory migrant quota scheme. He said all of the terrorist attacks committed across Europe over the past weeks were revealed to have been carried out by people with “migrant backgrounds”. 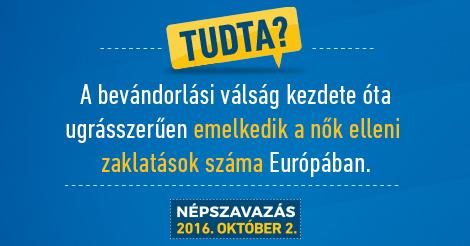 Mr. Kósa’s claims of the increasing harassment of women by migrants is echoed by a government billboard urging voters to reject the quota scheme. It reads: “Did you know that there has been a rapid surge in the harassment of women across Europe since the beginning of the immigration crisis?”

He added that there has been a surge in the harassment of women since the start of the migrant crisis. Most of the migrants arriving in Europe are illegal immigrants “who begin their lives in the EU with a conscious breach of the law”, Mr. Kósa said. “If we want to help these people then we need to help them in their home countries, not in Europe,” the senior figure of Hungary’s ruling party added. 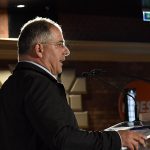