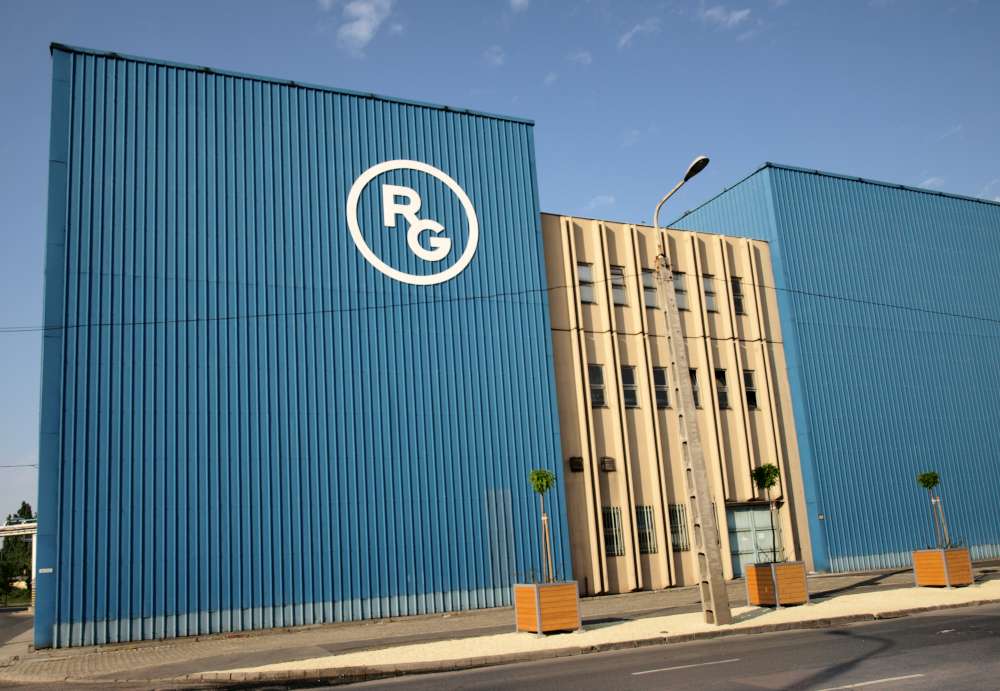 The European Medicines Agency (EMA) has started a review of the drug after reports of serious liver damage with four patients treated with the drug.  The EMA said in a statement on its website:

Given the seriousness of the observed liver injury and its possible link to the medicine, a more in-depth review is warranted

The EMA said its risk assessment committee would look at all available data and determine whether there were any implications for the use of Esmya, which accounted for about 6 percent of Richter’s total revenues in the first nine months.

The use of Esmya and the liver damage in these cases could probably have resulted from the parallel use of other drugs, or viral infections, according to Richter communication director Zsuzsa Beke. She said Richter was fully cooperating with the EMA, adding that about 670,000 patients have been treated with Esmya, first authorized in the EU in 2012 for the treatment of moderate to severe symptoms of uterine fibroids. 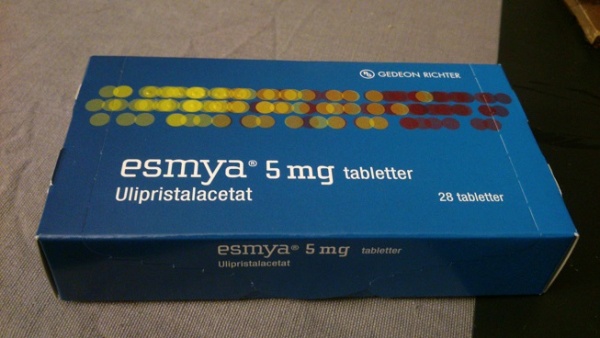 Reuters reported that the uncertainty around the medicine, which Richter expects to bring in 85 million euros of revenue this year, hit the company’s share price on Budapest Stock Market, which closing down around 5,8 percent on Monday. However, analysts at Hungarian brokerage Erste Investment said the market reaction was probably overdone. The brokerage affirmed its “buy” recommendation on the stock with a price target of 7,289 forints.