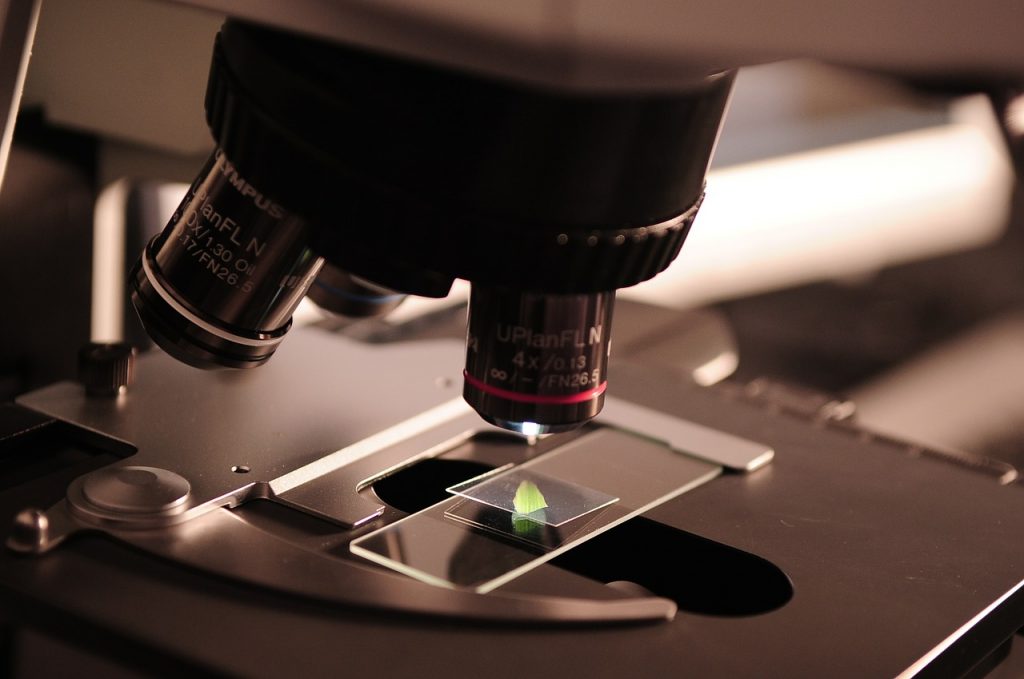 Hungary is set to receive EUR 2.1 billion (659 billion HUF) for research and development project for the upcoming EU budget period, between 2014 and 2020. The amount is twice as much as in the previous seven-year term, said Zoltán Cséfalvay at a press event.

Cséfalvay, who is the chief negotiator for the Hungary-EU Partnership Agreement, said that Hungary will have the option to receive non-refundable EU funding, designated to research institutes, the development of international research infrastructure and to so-called “centers of excellence”. The funding will be available under a separate funding system, carried out via cooperation between companies and universities. The new EU agreement is expected to be signed by Prime Minister VIktor Orbán and European Commission President José Manual Barroso in Budapest on September 11.

The agreement sets down “the strategy for the optimal use of European Structural and Investment Funds throughout the country”, said Cséfalvay. Hungary’s research and development spending in 2010 was 1.17% of the country’s GDP, a number that has increased to 1.44% by 2013. Cséfalvay added, that goal is to push this number up to 1.8% by 2018, which may seem realistic with such trends.