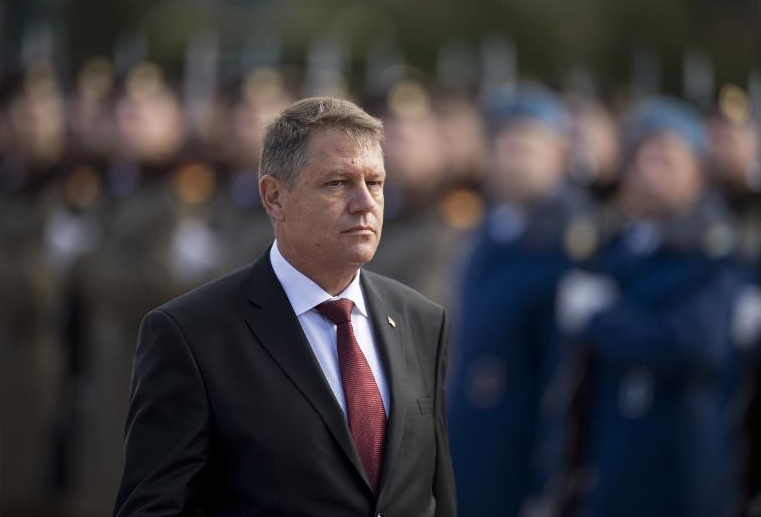 Romania is not threatened by Hungary’s interest in its minority communities living beyound the country’s borders and there is no “Hungarian question” in Romania, the country’s president Klaus Iohannis said in Thursday in Berlin, following talks with German Chancellor Angela Merkel.
Responding to a question on whether he expects tensions to surface in relation to the country’s Hungarian minority, Mr. Iohannis, a Transylvanian Saxon, said that the “unusually great” interest Hungary displays regarding the representation and protection of Hungarian minority communities living beyond the country’s borders is not perceived as a “threat” in Romania.
The Hungarian minority has its political representations “that are our negotiating partners”, the Romanian president said, emphasising that “there is no Hungarian question in Romania”.
During his first visit to the German capital since he took office in December, the country’s new president also met his German counterpart, Joachim Gauck.
In connection with employment restrictions that were lifted against Romania on 1 January 2014 and the resulting wave of emigration to Germany, both Ms. Merkel and Mr. Iohannis highlighted that the phenomenon should not be understood exclusively as an effort to reap the benefits of the German social security system because well-educated people who easily find a job in Germany are also arriving in large numbers.
President Iohannis pointed out that he personally knows hundreds of people who have “perfectly integrated” since emigrating to Germany and said that the vast majority of emigrants are highly-trained professionals whose loss is a “serious challenge” to Romania.
Mr. Iohannis’s words come as it is announced that the number of people living beyond the country’s borders who have applied for dual citizenship since the Orbán government introduced the simplified naturalisation procedure has reached 700 000. 66 per cent of applicants are from Romania.
via mandiner.hu
photo: AFP