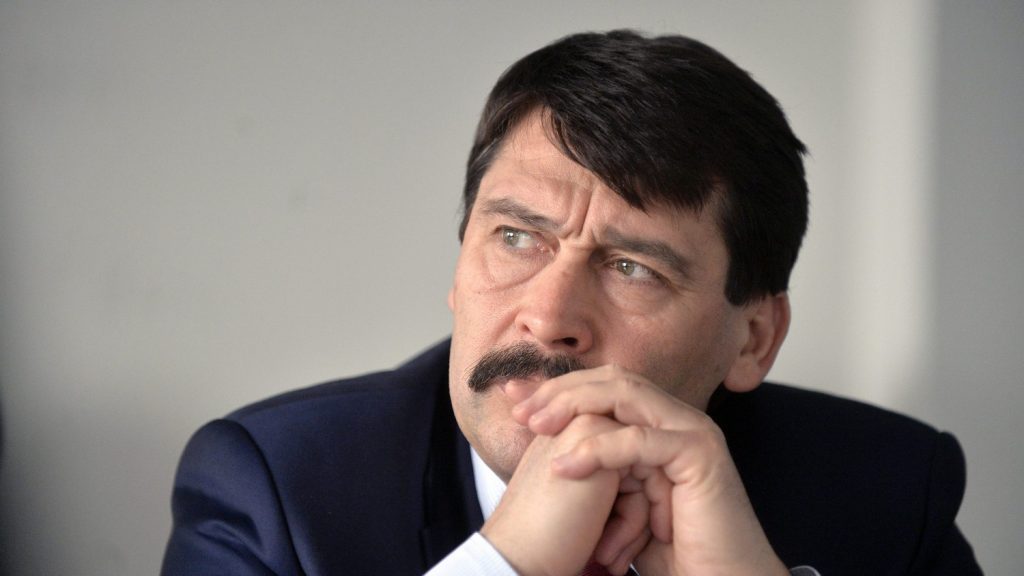 Hungarian President János Áder has appealed in a letter to leaders of the ten biggest CO2 emitting countries to set an example and coordinate to reduce emissions to a greater extent and at a quicker pace than earlier pledged.

János Áder addressed his letter to the leaders of the United States, China, Australia, Brazil, India, Japan, Indonesia, Canada, Germany and Russia, the president’s office said. As head of state of the first European country to ratify the Paris climate agreement, Áder said the world needs pro-active exemplars, and countries most affected by carbon reductions certified this in preparatory talks and by signing the agreement. “This gives hope to people today and future generations,” his letter said.

At the same time, recent developments serve as a warning that faster and more determined steps are needed to reach the desired climate goals, Áder wrote, appealing to the ten countries that emit two-thirds of the world’s climate-changing gases to do more to ensure that the Paris commitments are kept.