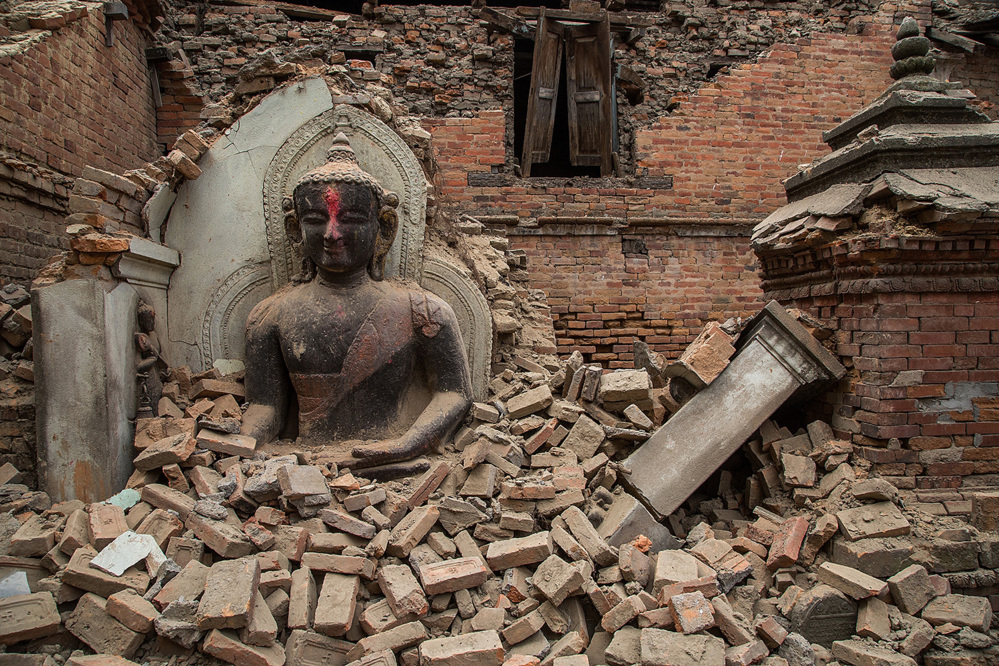 President János Áder has sent his condolences over the recent earthquake in Nepal to his counterpart Ram Baran Yadav. “Allow me to express my heartfelt condolences to the families of all those who lost their lives this weekend. My sympathies go out to those who have seen their homes destroyed or damaged, and who will now have the hard task of cleaning up and rebuilding their lives,” Áder wrote. “The people of Hungary are united in mourning the victims of the disaster, together with the people of Nepal,” the president added. Over 3,700 people died and many more lost their homes in the earthquake that hit the Kathmandu region of Nepal on Saturday.

Meanwhile the Foreign Ministry said that it still could not made contact with 10 of the 58 Hungarian citizens who were in the earthquake-hit area of Nepal on Saturday. While 18 Hungarians have managed to leave Nepal safely according to the latest updates, and the whereabouts and the conditions of 30 other people are also known, the ministry has so far failed to make contact with 10 Hungarians stranded in the country. Poor technical conditions have hindered efforts to establish contact with them, Péter Szijjártó said. The minister explained that the majority of the Hungarians who have left Nepal departed Kathmandu on Monday morning, while three people from a group of five tourists have also left, with two opting to remain in the country.

Over 3,700 people died and many more lost their homes in the earthquake that hit the Kathmandu region of Nepal on Saturday. 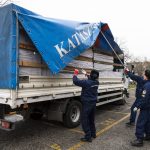