Hungary’s Most Powerful Supercomputer Handed Over At University Of Debrecen 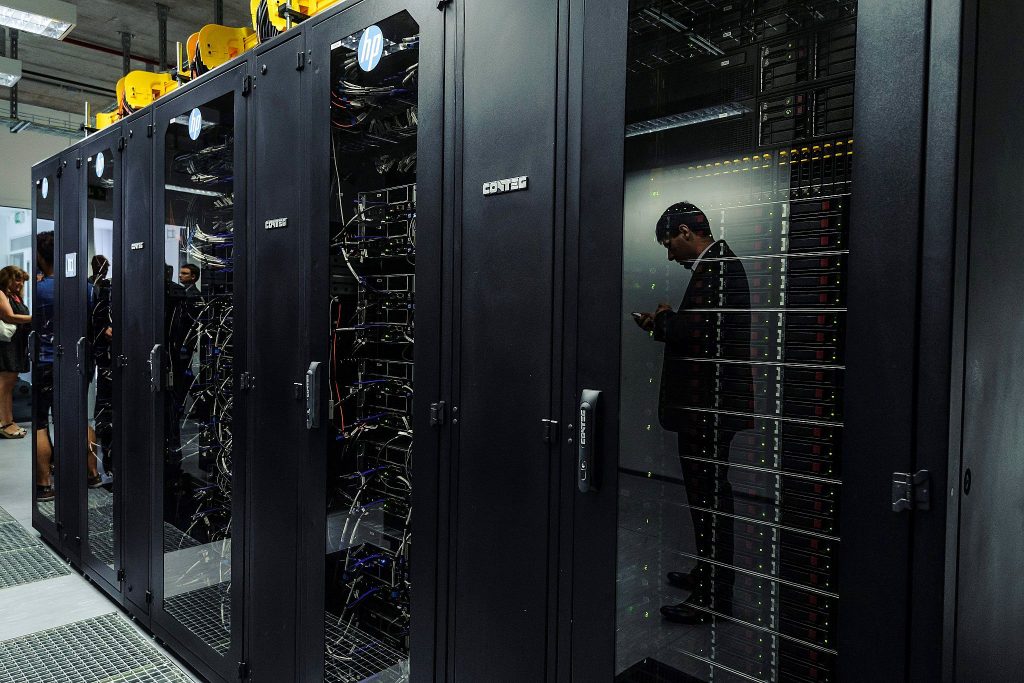 Hungary’s most powerful supercomputer has been handed over at the University of Debrecen’s Kassai út unit on Wednesday.

The computer, named “Leó”, is the world’s 308th most powerful machine of its kind and will provide data storage and processing assistance in the field of higher education research, being built in the framework of the project “Supercomputer technology in higher education”.

Debrecen University has become the centre for supercomputing in Hungary and this role will further strengthen in the future, István Gaál, the institution’s government commissioner, said. The university contributed HUF 100 million to the cost of the investment, which totalled HUF 1.5bn.

Describing data processubg and storage as the most important task of supercomputers, Ákos Kara, State Secretary for infocommunications and consumer protection, branded Debrecen University’s work in the field “exemplary” at the inauguration.

“Leó” has a capacity of performing 200 000 000 000 000 calculations per second. Its areas of use will include simulations such as crash tests, meteorological research and projections, as well as assistance to the city’s new heath care centre in data storage. 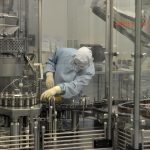 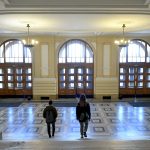 State of Emergency: Universities in Hungary Shut Down