Hungary’s Poverty at All Time Low 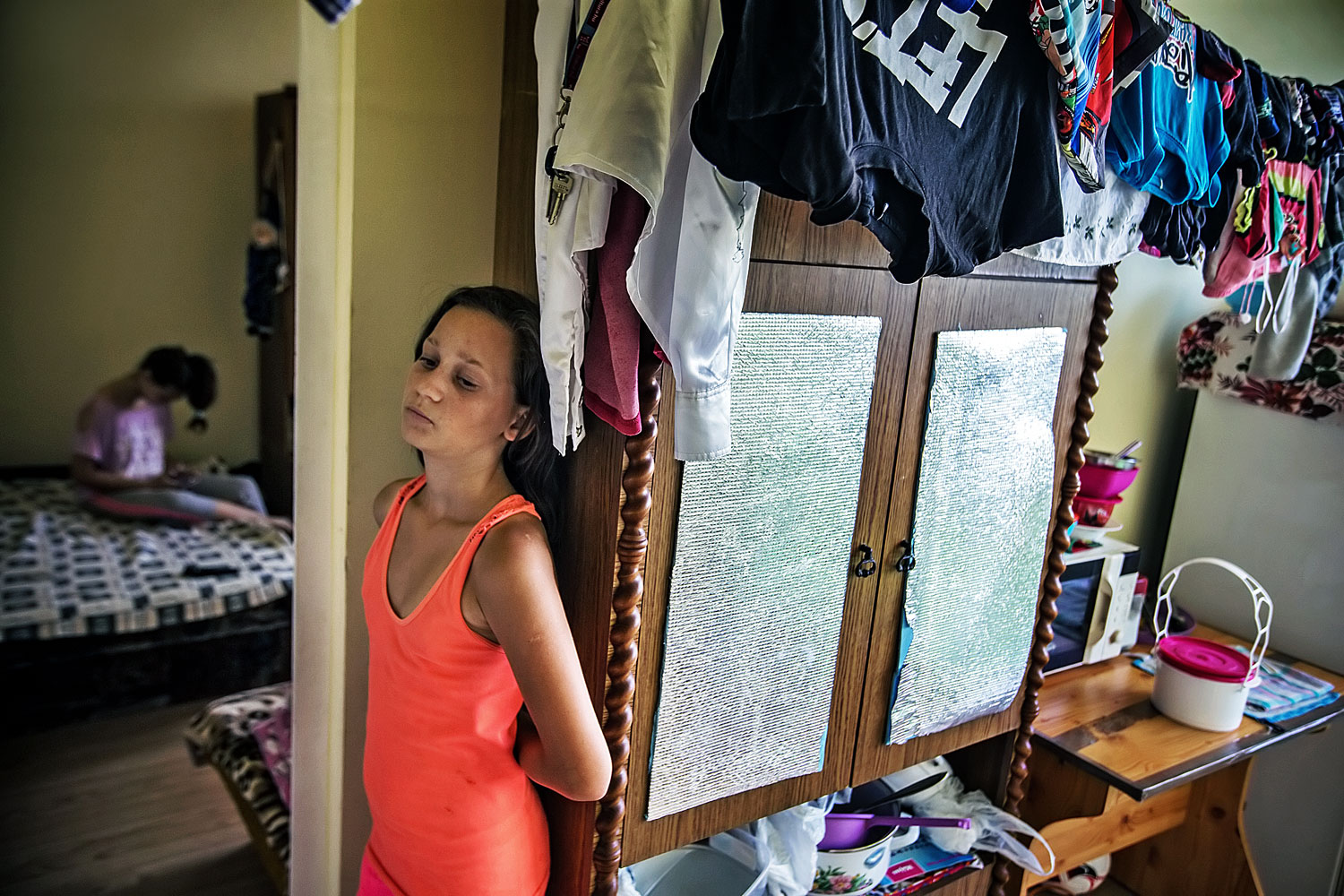 The number of people living in severe material deprivation in Hungary is at an all-time low as reflected by the latest figures from Eurostat. While these numbers are the most favorable yet, Hungary still has one of the highest poverty rates in the EU.

Eurostat has released its latest dataset about severe material deprivation in the European Union, which is an indicator expressing the inability to afford some items considered by most people to be desirable or necessary to lead a proper life.

Severe material deprivation measures the percentage of the population that cannot afford at least four of the following nine items:

This measurement is key for determining the living conditions in EU member states, and Eurostat has been recording data since 2007. According to these statistics, Hungary is one of three countries that managed to majorly reduce their poverty levels.

Hungary has decreased its indicator from a record high of 27.8% to just 10.1%. Bulgaria and Greece were the only states able to achieve a similar result. According to the data, the countries with the highest indicators in the past have also made the largest reductions in recent years.

While the Hungarian results are highly promising, the numbers still fall behind the EU average (6.2%). Out of the 28 EU countries, Luxembourg had the most beneficial indicator with only 1.2% living in severe material deprivation.