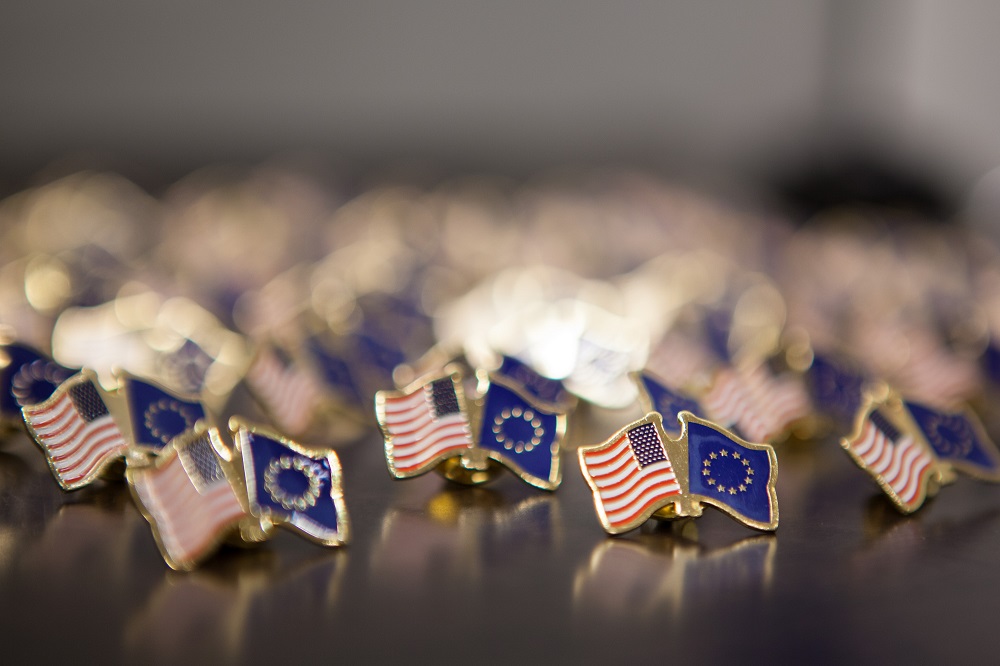 Hungary would likely benefit from any impending EU-US free trade agreement, an official of the employers’ confederation MGYOSZ said. MGYOSZ board member Miklós Horváth told public news channel M1 the TTIP agreement would “bring life to this channel of trade” and help more Hungarian companies on to the market. Hungary’s foreign economic policy should be industryoriented, and the Confederation of Hungarian Employers and Industrialists wants the government to distribute development funding according to industry, thereby increasing the volume of goods produced in Hungary which are then sold in the US.

Foreign Minister Péter Szijjártó also said recently that the ongoing US-European free trade talks might yield a positive outcome for the bloc and Hungary in particular. “The outcome of talks will be beneficial to Hungary if the European Commission carries out its mandate received from the European Union,” he told a meeting of the Confederation of Hungarian Employers and Industrialists (MGYOSZ). “The fewer obstacles to trade and the less bureaucracy, the more successful we can become,” Szijjártó said. A good free trade agreement could result in a 15-20% increase in Hungarian exports to the US and 20-30,000 new jobs, he added.

However, earlier this week Hungary’s House Speaker László Kövér said that Hungary strongly opposed any plan to impose an omnipotent super-authority over Hungarian institutions, thereby handing ultimate power to global corporations. Therefore there should be no EU-US free trade pact without the consent of the EU member states’ parliaments, Kövér insisted. Last weekend the ‘Global Day of Action’ demonstrations were held at 700 locations around the world to protest against EU-USA free trade talks. In Hungary, green opposition LMP held an event to join the global movement. 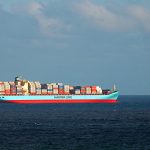 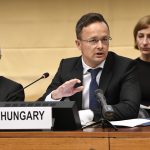