Hungary’s Performance Could Be Better than Anticipated 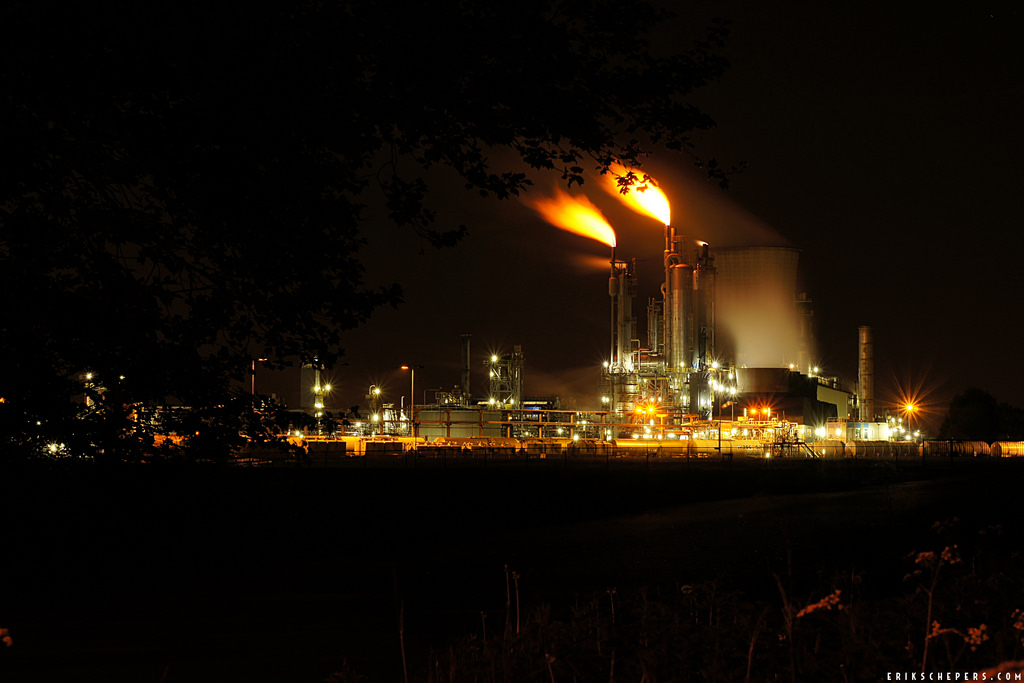 Hungary could achieve greater growth than previously anticipated, even despite the Russian-Ukrainian conflict. The World Bank has improved its 1.7 per cent GDP growth projection from January to 2.4 per cent. It believes that the economy could also grow at a similar rate next year. The World Bank, however, estimates potential growth to be even lower than that foreseen by the experts.

According to the World Bank’s report, the world economy is set to grow by just 2.8 per cent this year. Back in January experts still believed that even 3.2 per cent growth could be achieved, but weak first quarter performance, money market turbulence, and the Russian-Ukrainian conflict deteriorate prospects.