The film, which tells the story of a mother with three children living under a tight schedule, will compete for the Golden Camera for the best first film against six other feature films and nine short films between May 9 and 17, they said. The Critics’ Week event will be presided over by Norwegian director and writer Joachim Trier and the Golden Camera will be awarded during the festival’s closing ceremony on May 19.

Szilágyi’s film was supported with 62 million forints (EUR 200,000) under the Hungarian Film Fund’s Incubator Programme for debut directors. It is planned to be shown in Hungary in the autumn. 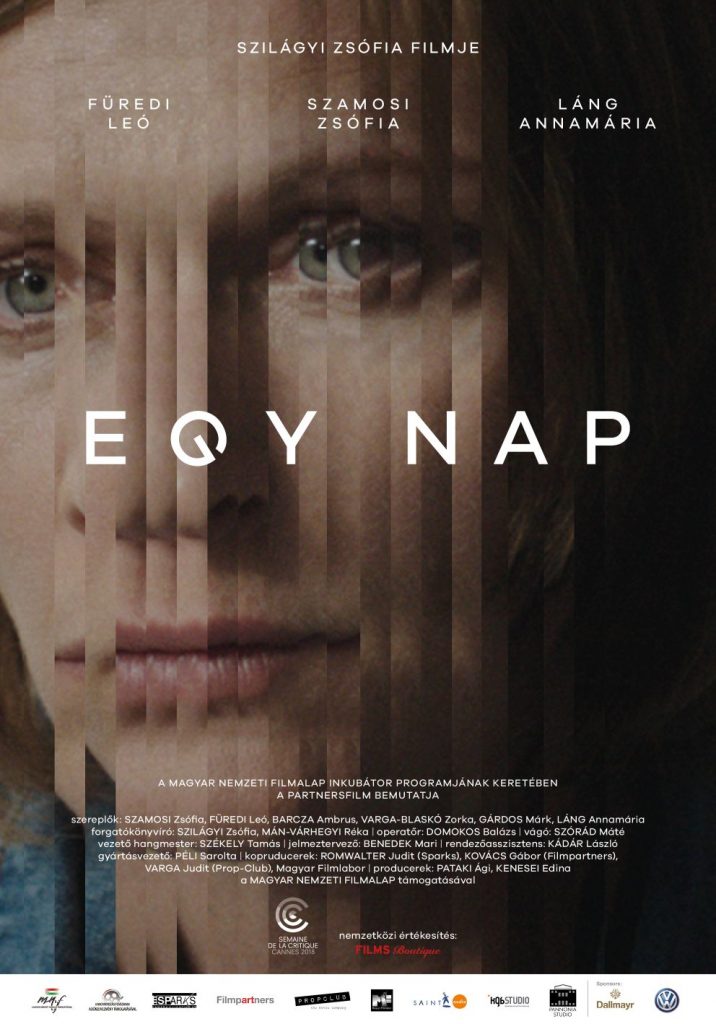 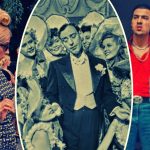