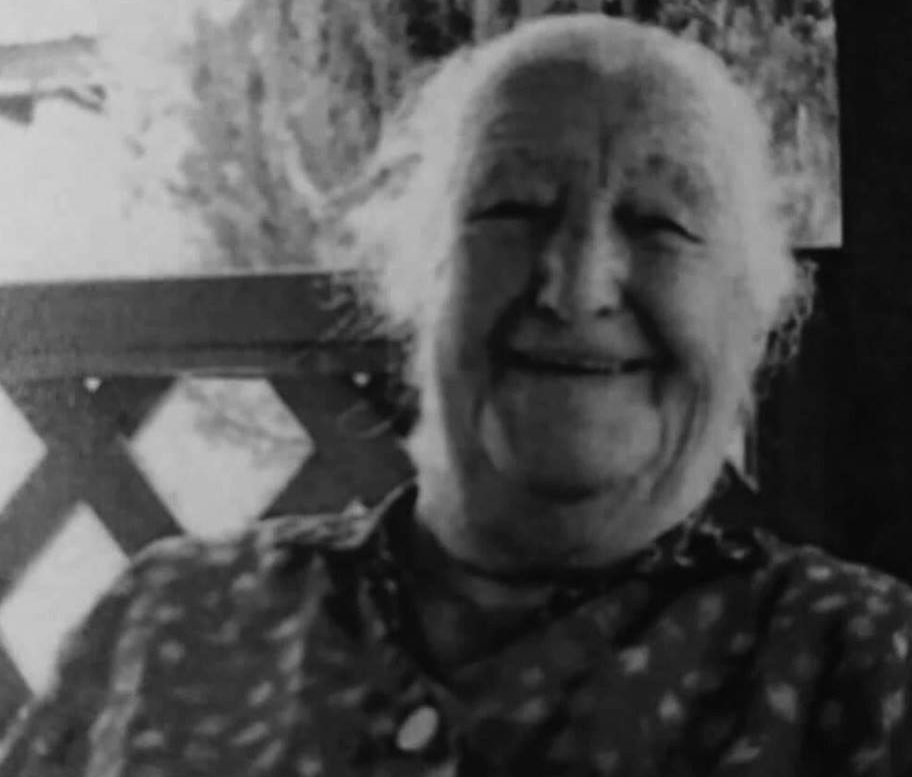 The oldest Hungarian passed away on 3 November at the age of 111. Mrs. Bélik, née Katalin Piláth, was born in 1907 in the Austro-Hungarian Empire.

She lived in Piliscsaba and shared her birth year with several famous and historical events including the construction of Budapest’s Music Academy; the publication of Ferenc Molnár’s widely translated Hungarian novel Paul Street Boys (Pál utcai fiúk); the first ever “ball drop” held in Times Square on New Year’s Eve and the completion of Picasso’s Les Demoiselles d’Avignon (The Young Ladies of Avignon/The Brothel of Avignon).

Aunt Kati (as the locals called her) survived two world wars, the 1956 revolution, the rise and fall of dictators and the coming and going of 53 prime ministers. She worked in an agricultural and forestry cooperative before retiring at the age of 70. She has three children, seven grandchildren, 14 great-grandchildren and five great-great-grandchildren.

In a previous interview, Katalin revealed that the reason she’s lived as long as she has is that she “danced a lot and worked hard.”

Jeanne Calment of France has the longest confirmed human lifespan of 122 years, 164 days. Japanese Kane Tanaka is currently, at the age of 115 years, 306 days, the world’s oldest verified living person.