“Spirit of Hungary”: Nándor Fa Is Circumnavigating The Globe Once Again

Nándor Fa, Hungary’s solo ocean sailor is competing right now in the VendéeGlobe race to sail around the globe for the fourth time in his life. His yacht, the “Spirit of Hungary”, is currently occupying the 21st position and is heading towards South not far from the shores of Morocco. 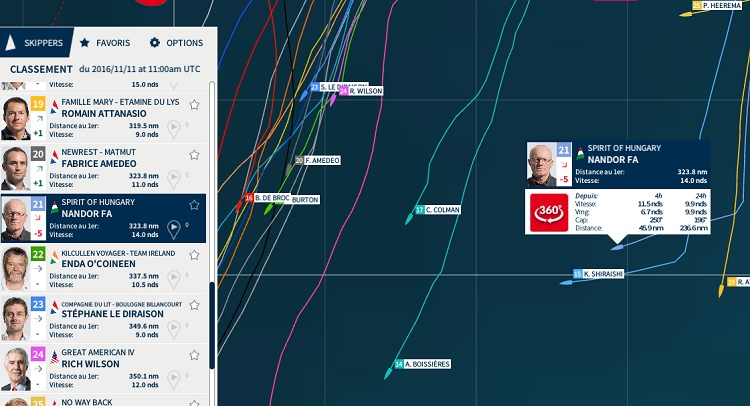 Nándor Fa’s yacht, the “Spirit of Hungary”, is currently occupying the 21st position

The non-stop, round-the-world international yacht tour started last Sunday in Les Sables-d’Olonne in France and will finish at the same place after the sailors circumnavigatated the globe along the clipper route: from Les Sables d’Olonne, down the Atlantic Ocean to the Cape of Good Hope; then clockwise around Antarctica, keeping Cape Leeuwin and Cape Horn to port; then back to Les Sables d’Olonne. The standing of the race is constantly changing but you can follow it real time here. 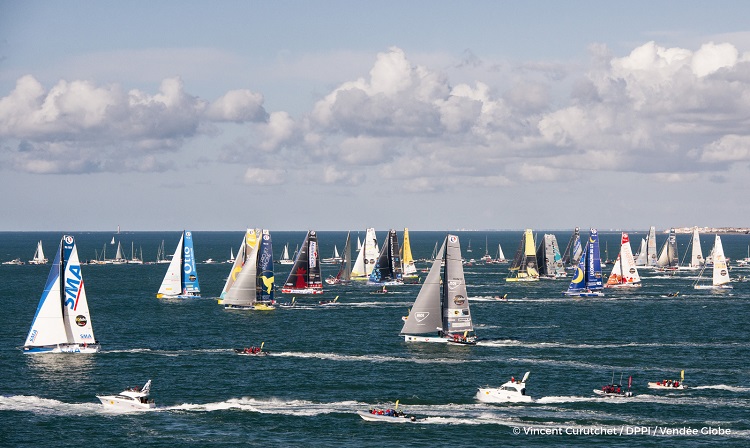 The 63-year old Hungarian sailor gained fame after sailing around the world, heading by the Cape of Good Hope and Cape Horn from the south – the route known to be the most difficult – in 1986-87 after building the 31-foot tour yacht named St. Jupát with his friend József Gál between 1980 and 1985. 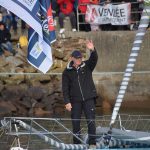 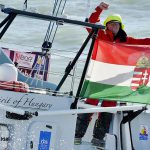