“Europe is beginning to recognise where she has been taken to by her liberal immigration policy. All of a sudden, they have realised that the breed of animal named multicultural society doesn’t exist”, Nobel Prize-winning Hungarian writer Imre Kertész warned in a piece published in Hungarian in 2014.

Speaking to the daily newspaper Magyar Idők, the writer’s wife explained that the piece, much cited in recent days, was written between 2002 and 2009 but matches the present situation and is a sort of prophecy which seems to be fulfulling itself. “The text is neither hateful nor exclusionary but merely a sad ascertainment of a situation seen this way by Imre Kertész, the 86-year-old’s wife told the paper.

I should say something or other about politics, but it really would be an unnecessary and boring waste of time to do so. I should recall how the Muslims are flooding Europe to later conquer, or, in other terms, destroy it; about how Europe manages all this, on suicidal liberalism and brainless democracy; democracy and suffrage for chimpanzees.

This is always what it concludes to: the civilisation arrives at an overbred condition in which it is not only unable but also unwilling to protect itself; when, seemingly mindlessly, it worships its own enemies. What is more, all this cannot be said in public. Why not? The question would not cause me worry, had I not, in the meanwhile, become a ‘public figure’.

I am beginning to understand the compulsion feeding the general great lie; it is simply impossible to challenge the compulsion for the politician because it causes him to loose his popularity and for the same reason for the writer; lies and total self-surrender are good manners. (…)

I have cancelled writing my article to Neue Zürcher despite being eager to tell my opinion on the changes we face. A murderous world is on our doorsteps, racism, nationalism; Europe is beggining to realise where it has been taken by its liberal immigration policy. All of a sudden, they have realised that the breed of animal named multicultural society doesn’t exist. An interesting, paradoxical dead-end: while the European Union is being enlargened, certain member states are contracting. The laws expected go against the Union’s constitution, but who would deny their fundamental significance? The problem is that there is no differentiation made: there would be separate laws for the free citizen and others applying to Muslims. However, this would amount to discrimination. On the other hand, it is impossible to contemplate that, let us say, France should become a Muslim country within two or three generations. Politicians ascending from the depths of anger stirred up by the  general fear and hysteria rather try to turn the situation to serve their own power than to consider genuine solutions. To put it another way: the possibility for new dictatorships, bringing peril first and foremost to their own people on the pretext of an emergency situation. has opened up.” 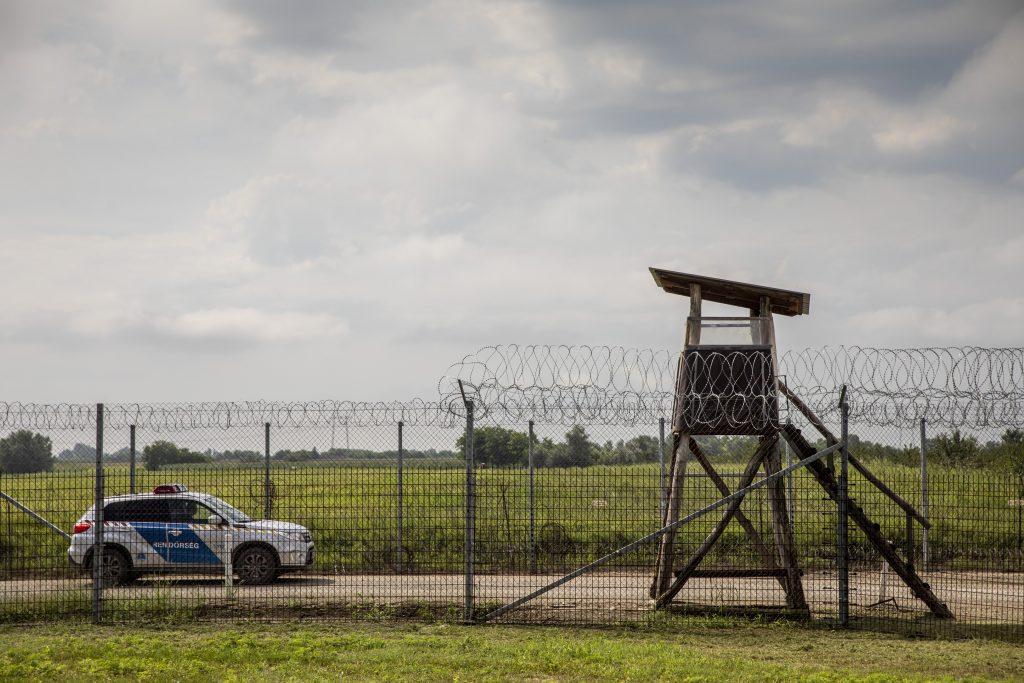 The Csongrád-Csanád County Prosecutor General’s Office has filed charges against 19 Iraqi, Palestinian, and Hungarian citizens for their involvement in the smuggling of at least 160 migrants into Western Europe between December 2019 and October 2020, a spokesperson for the Csongrád-Csanád County Prosecutor General’s Office told MTI on Wednesday. Ferenc Szanka said that the 19 […]
Júlia Tar 2022.06.01. 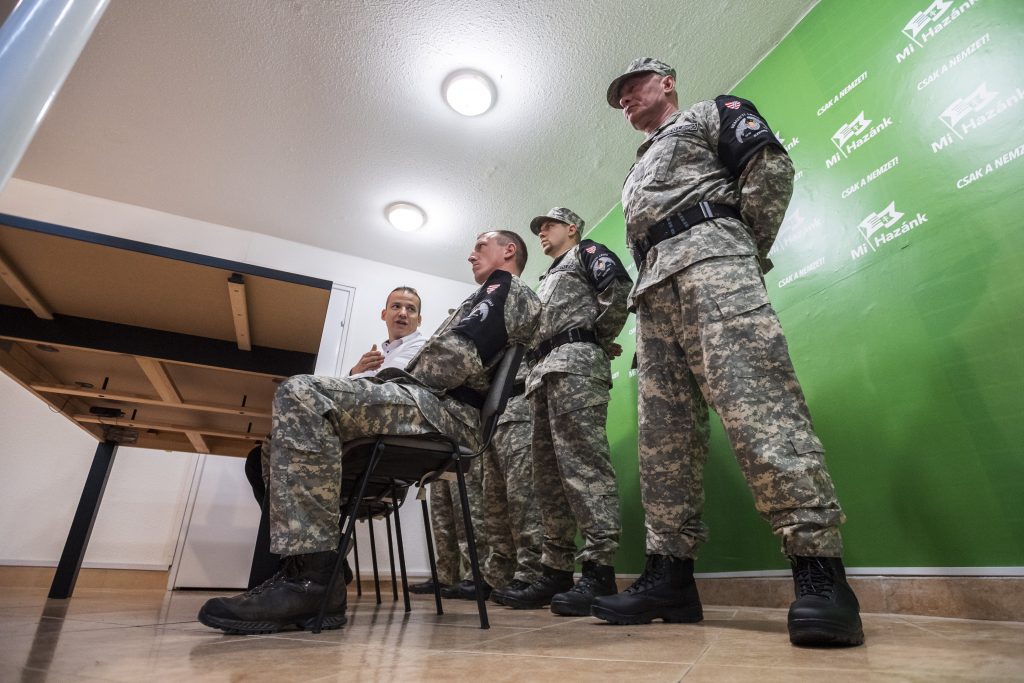