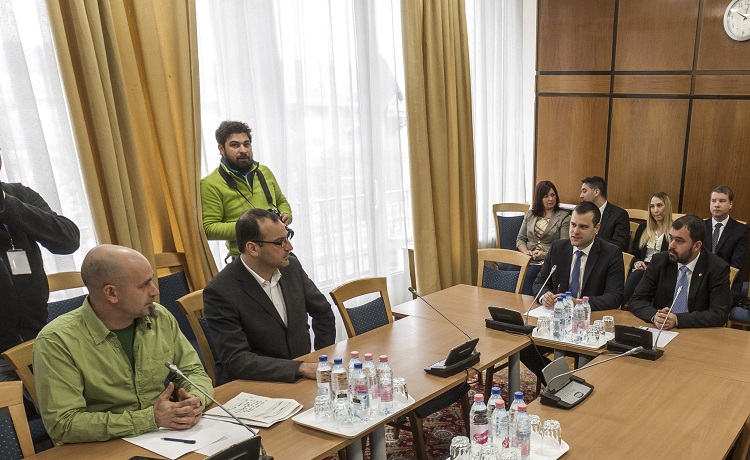 Opposition parties Jobbik and LMP agreed at cross-party talks on the need to increase the transparency of NGOs and slammed the government for what they said was an assault on the sector. The Socialist party did not attend the meeting, while ruling Fidesz was only represented at expert level.

Gábor Staudt, deputy parliamentary group leader of Jobbik, which proposed the talks, told a news conference that it was high time to change the regulations, and a consensus between the parliamentary parties on the issue would be desirable. He said it would be a mistake to exclusively examine foreign financing and transparency should apply to all, especially those that directly engage in political activity. He said the obligation to declare assets was double-edged since it did not stop lawmakers from hiding their assets. Fellow Jobbik MP István Szávay demanded financial monitoring of the pro-government CÖF organisation.

István Ikotity, an LMP lawmaker, told the news conference that changes and refinements to regulations are always needed but it is not the case that civil groups influence political life. Rather, it is parties, through their support for the civil groups, that influence them, he insisted. The government is seeking an enemy unjustifiably, he said, adding that NGOs had the right to form opinions.

The Socialists did not attend the meeting, saying beforehand in a statement that they would prefer not to take part in talks “above the heads” of representatives of the NGOs themselves, as this would show the “same kind of arrogance of power” associated with the ruling Fidesz party. The Socialists said civil groups should be free to work independently and unmolested, and the party’s statement condemned the government of Prime Minister Viktor Orbán for its “anti-NGO campaign”. The Socialists vowed to fight this campaign at every juncture. The opposition party said that rather than going after respectable civil groups, Orbán should concentrate his fire on other “suspect” groups such as the CÖF organisation, which “openly spreads government propaganda”, as well as the central bank’s Pallas Athene foundations, which the party insisted were established with 260 billion forints (EUR 845m) of taxpayer money.

In a recent television interview, Szilárd Németh, deputy leader of the ruling Fidesz party, said “fake organisations” belonging to Hungarian-born American financier George Soros should be scrapped because they had been deliberately set up to influence Hungarian politics. The government is reportedly tabling a bill obliging the leaders of NGOs to make their income statements publicly available. Németh said “fake NGOs” of the “Soros-empire” should be curbed and “eliminated” because “they promote global capitalism and political correctness” in opposition to national governments.

Government office chief János Lázár told a weekly press briefing that NGOs must be made more transparent, arguing that “everybody has the right to know who is trying to influence public opinion from abroad”. There are currently no regulations in force affecting NGOs in this respect, yet they have become part of Hungarian political life, he said. The justice ministry is preparing a proposal that will be proportional and apply to everyone, he said, adding that the current discourse concerns an as yet non-existent proposal. The government does not want to “get rid of” anyone, he said. He insisted that it was clear that “foreign help” had been involved in organising the half million illegal migrants who arrived at the Hungarian border. Also, US financier George Soros has repeatedly stated that since there is no real opposition in Hungary, it is up to him and his networks to fulfil this role, Lázár added. 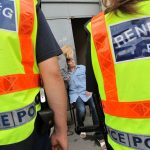 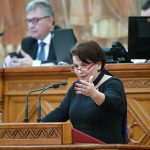