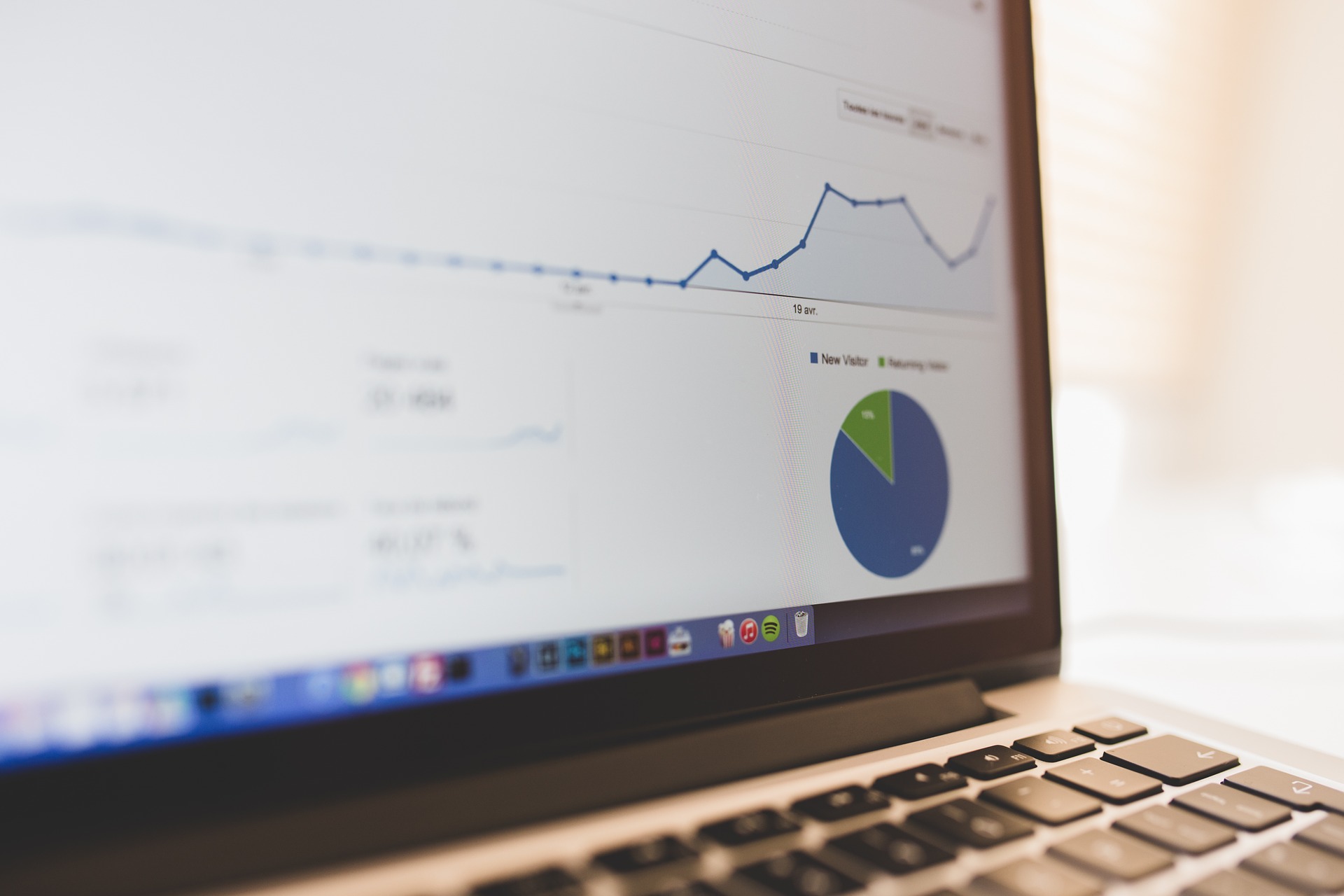 After its strong launch, the new governement bond called the Hungarian Government Security Plus (MÁP Plusz), remains extremely popular, economic news site Portfolio reports. While the weekly subscriptions for the second and third weeks have slightly lessened, it still remains the bestselling domestic retail bond in the Hungarian market. So far, a stunning 883 billion in Forints was purchased.

As we previously reported, Hungary’s newest retail government bond, the Hungarian Government Security Plus (MÁP Plusz), is immensely popular: in its first week, 529 billion HUF worth was purchased – the highest weekly turnover on the Hungarian market yet.

The new government security is one of the safest investments, which is not only tax-free but it also has a high-interest rate, yielding a total of 27.35% return over five years.

The data provided by the Government Debt Management Agency Ltd. (ÁKK) shows that after the first week the demand for the super bonds has lost its initial momentum, but it is still the most popular domestic retail bond ever.

In the second week, the announced amount was 100 billion HUF, but the accepted has reached  161 billion HUF. In the third week, this number was even higher, reaching 194 billion HUF.

As Portfolio points out, this also means that 883 billion HUF of the MÁP Plusz securities were purchased, which launched only three weeks ago; thus, the assets in retail government securities are estimated to be around 8400 billion HUF as the exact figures can only be calculated after redemptions and maturities.