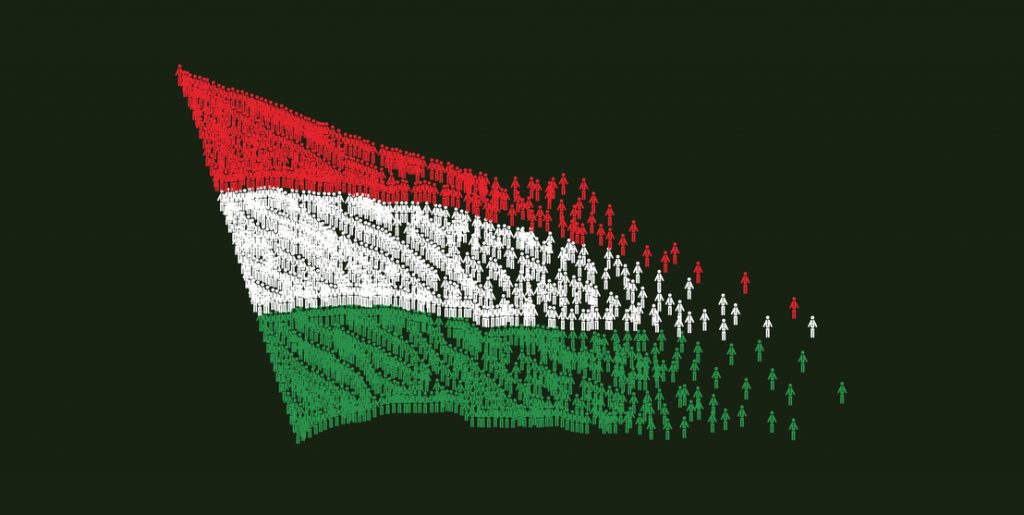 Hungary’s natural population decline grew in the first eight months of the year as the number of births edged down by 0.6 percent and the number of deaths was up by 6.9 percent compared with the same period last year, the Central Statistical Office (KSH) reported on Wednesday.