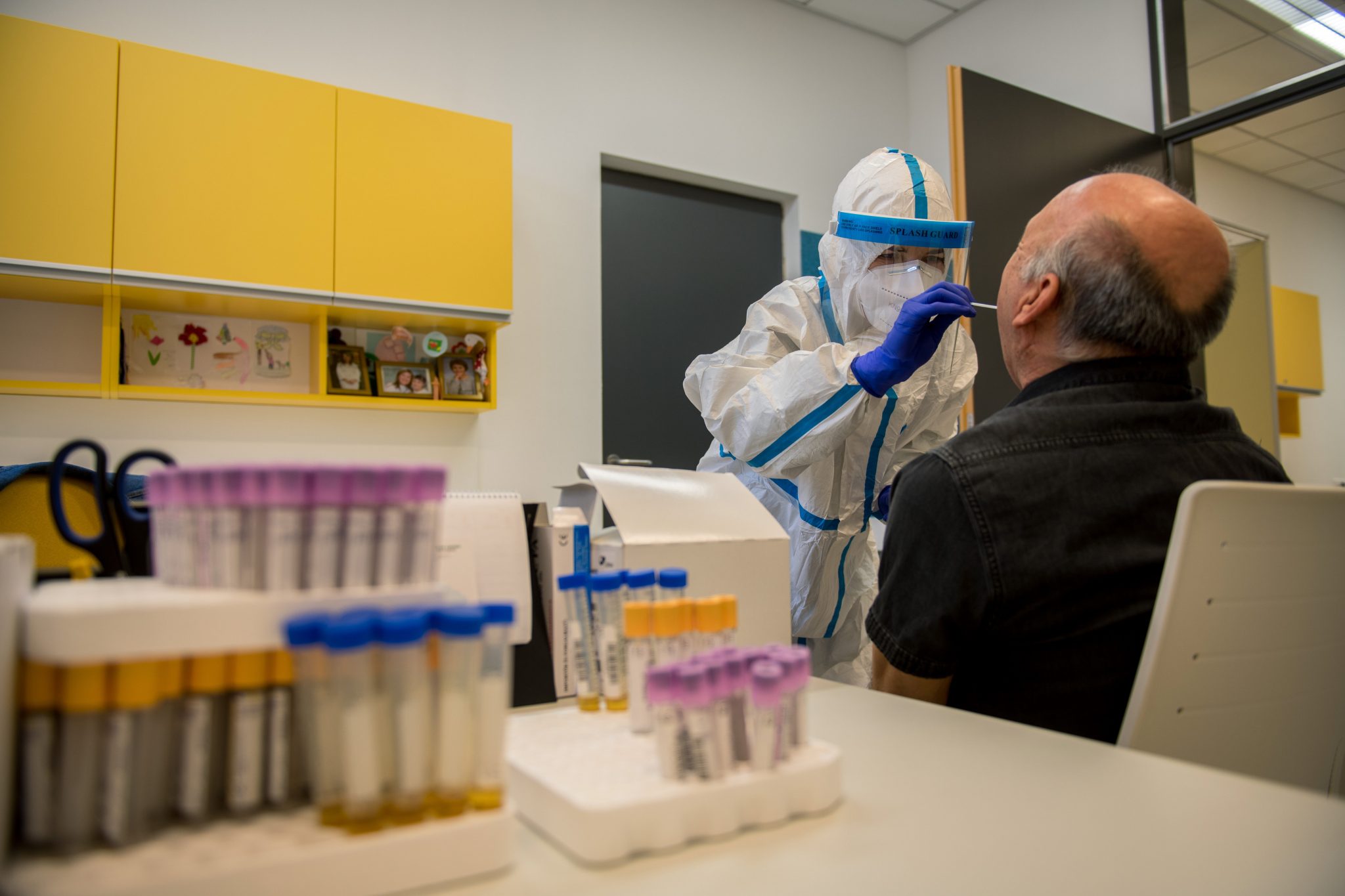 Béla Merkely, the rector of Semmelweis University presented the final results of the nationwide coronavirus test program H-UNCOVER at a press conference on Wednesday. According to this, of the 10,575 coronavirus PCR tests conducted, only three came back positive. At another press conference, he also revealed that Hungarian researchers expect the next wave of the virus in November.

The results of the nationwide coronavirus screening program (H-UNCOVER), conducted by the four Hungarian medical universities and the Central Statistical Office (KSH), with the support of the innovation and technology ministry, did not change significantly compared to the initially published ones.

Of the 10,575 coronavirus PCR tests conducted back in May in a representative nationwide campaign, only three came back positive, Béla Merkely said.

At a press conference on Wednesday, the rector of Budapest’s Semmelweis University (SE) also revealed that two out of the three patients with positive PCR samples were already in the hospital.

At the time of the survey, the ratio of active infections among the population was estimated at 0.029%, or 2,421 infections, he added.

Merkely noted that 70 of those examined were seropositive, indicating that some 0.68% of Hungarians, or 56,439 people, were probably Covid-19 positive prior to the testing.

Kornélia Mag, deputy head of the Central Statistical Office (KSH), said that researchers invited 17,787 Hungarians to be tested. All were above the age of 14 and living in private households in 489 localities.

The test was comprised of a questionnaire and the actual PCR test, she said. Fully 10,474 people, or 67.7%, completed both, she said. This participation rate is high even in an international comparison.

The screening program is likely to be repeated at least twice in the following months, with intervals of at least one month between them. The next round of the nationwide study is expected to take place in September or October.

The aim of the test was to get an accurate picture of the extent and dynamics of the epidemic and the number of people who are or have been infected by the novel coronavirus.

These results show that the infection rate in Hungary is very low and the population is extremely far from herd immunity.

Béla Merkely also talked about the survey at another press event on Monday, where he revealed that researchers expect the next wave of the virus to reach Hungary in November. 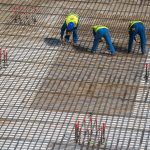