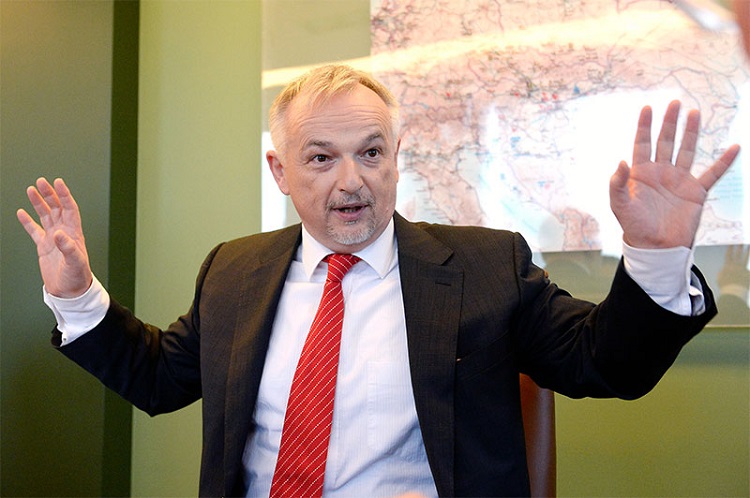 Zsolt Hernádi, chairman-chief executive of Hungarian oil and gas company MOL, has been permanently taken off of Interpol’s wanted list after the global police cooperation body rejected a request by Croatia to renew its arrest warrant against Hernádi.

Interpol decided not to renew the warrant on the ground that he had already been investigated and exonerated by Hungarian authorities in connection with Croatia’s accusations against him, unofficial sources said. Croatia, which requested the European warrant, accuses Hernádi of having bribed former Croatian Prime Minister Ivo Sanader 10 million euros to obtain a majority stake in Croatian oil firm INA.

Croatia’s interior ministry told Croatian daily Vecernji List that Interpol’s executive committee had confirmed that on Nov. 6 it rejected the renewal of the warrant against Hernádi. MOL welcomed Interpol’s decision. The company said that although there were few details available on the decision, the annulment of the arrest warrant proved that the “attacks” against Hernádi had been “politically motivated” and that every accusation against MOL in connection with INA was “completely unfounded”.