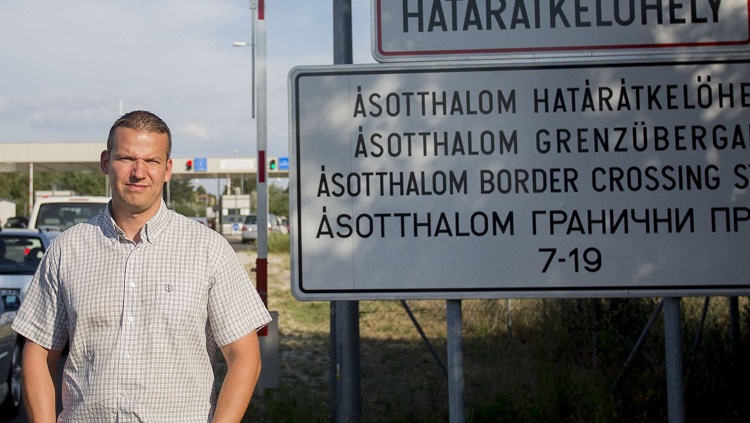 The Hungarian village of Ásotthalom, one of those border settlements that suffered the most from last year’s migrant crisis at the Hungary-Serbia border, has passed a decree banning the public practice of the Muslim faith as well promoting LGBTQ identity, Budapest Business Journal reported via Hungarian news portal index.hu.

The local decree was proposed by Mayor László Toroczkai (pictured above and below), vice-head of radical nationalist Jobbik party, who has already gained international notoriety for glossy action-film like videos he posted about defending the Hungarian border, accompanied by what many consider to be anti-immigrant rhetoric. 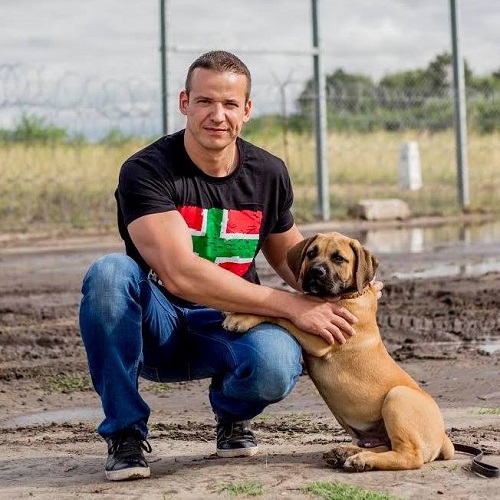 Under the new village rules of Ásotthalom, public practice of Muslim faith such as wearing a burqa, niqab, chador and burkini or building a mosque are prohibited. Furthermore any “propaganda activity that portrays the institution of marriage not as the “community between a man and a woman” is not tolerated. The ban on both cases includes public performances and demonstrations. 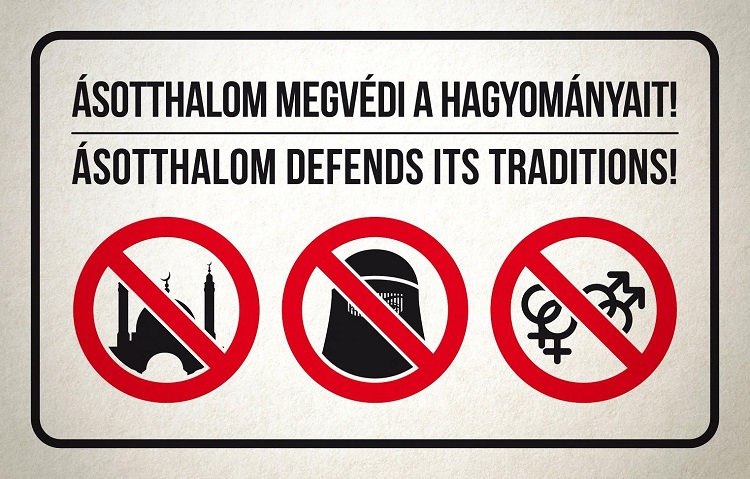 “Instead of looking for a scapegoat, I rather offer instant solutions against Brussels’ mass settlement plan,” Toroczkai reportedly wrote on his Facebook page after the decree was approved. He added that the package was required to “defend our societies and traditions”. He said that “nothing else needs to be done but all the other local governments of Hungary should adept our preventive regulation package, and we have defended our home.”