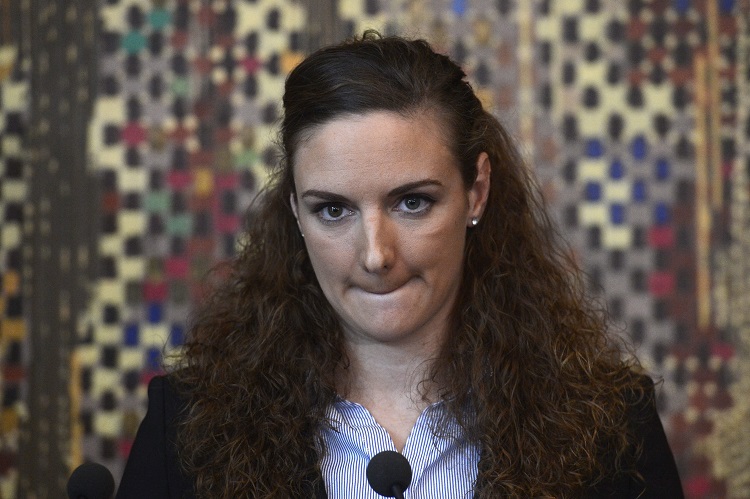 It is not the first time the Hungarian swimming icon launches an open attack against sports leaders as last year, she played a leading role in the Hungarian swimmers’ revolt against local federation chief Tamás Gyárfás. This time, Hosszú’s targets the international level as her letter comes comes after critical remarks on recent FINA changes to the World Cup meets.

Among those changes there is a four-event cap per meet as well as the ability for top swimmers to skip prelims and swim automatically in finals. In Hosszú’s view, the new rules would keep versatile athletes like her from competing in a full schedule, therfore they have negative consequences for professional swimmers who are trying to make a living as athletes.

The new rules are “destructive and hypocritical”, the three-time Olympic champion swimming star claims, adding that she does not want the special treatment in form of “skipping prelims” either. The Hungarian star calls to action, as she wants professional swimmers around the globe to step up to what she calls “unfair treatment from FINA”, and transform the sport into something that’s beneficial to all parties involved.

Katinka Hosszú’s open letter can be read both in English and in Hungarian in full on her different social media accounts, including Facebook:

Meanwhile the Hungarian swimmer prepares for one of the greatest challenges of her entire career as the 17th edition of the FINA World Aquatics Championships will be held in her home country from 14 to 30 July 2017.