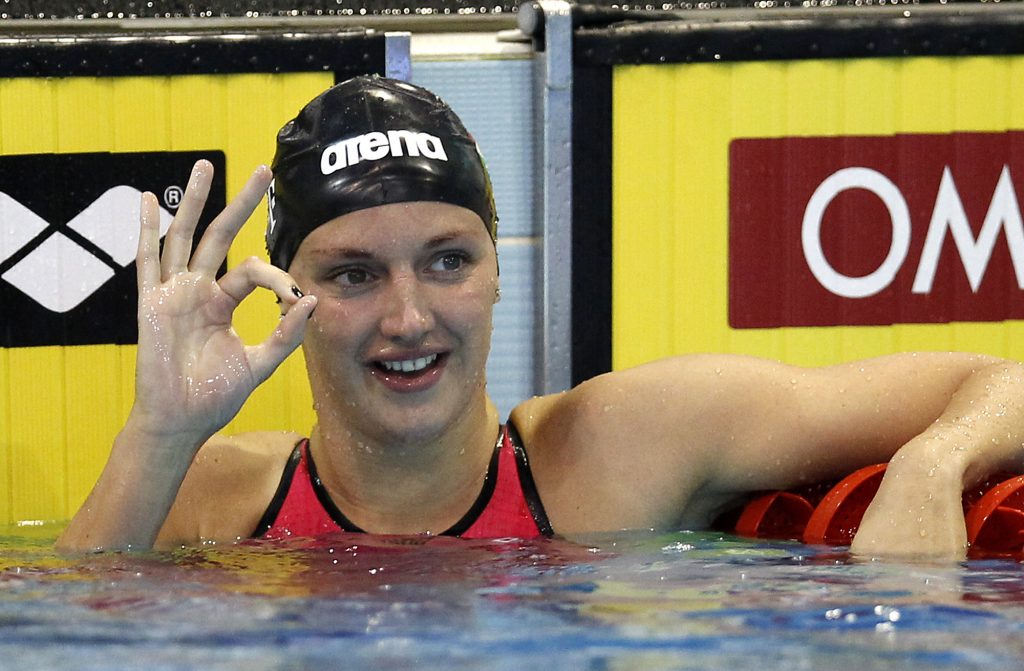 The Hungarian swimmer, who won the title of AIPS for the second time in a row, notched up two gold medals, one silver and one bronze at the FINA World Swimming and Aquatics Championships in Budapest in July 2017, and a total of 6 medals at the European Short Course Swimming Championships in Copenhagen later in the year.

She also won three gold medals during the 2016 Olympics. On the worldwide list, Hosszú ranks second behind US tennis player Serena Williams. Sportsman of the year was awarded to Swiss tennis champion, Roger Federer.