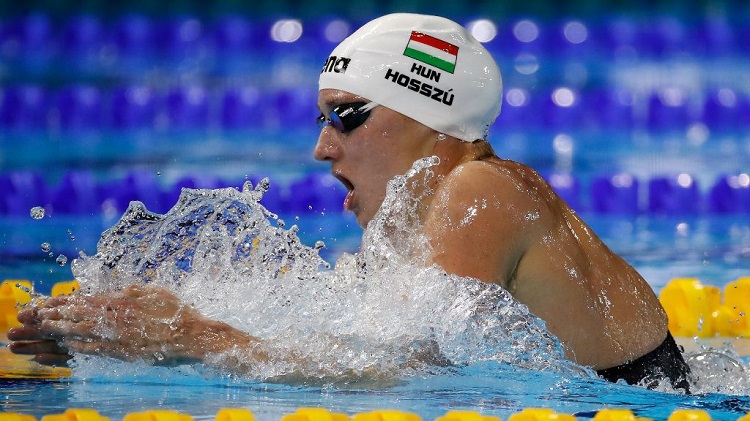 EPSN, the biggest US sports magazine, has announced the candidates of this year’s ESPYS awards, which this time might be worth the attention of the Hungarian sports fans as well.

As of today, fans can vote online for a number of athletes in various sections, however, what is important from Hungarian point of view is that swimming icon Katinka Hosszú has been named among the five candidates for the “Best International Athlete”.

If you think the Hungarian swimming star, who is also known for her manouvers outside the swimming pool, deserves the award, vote for her on ESPN’s website!

via index.hu and espn.com