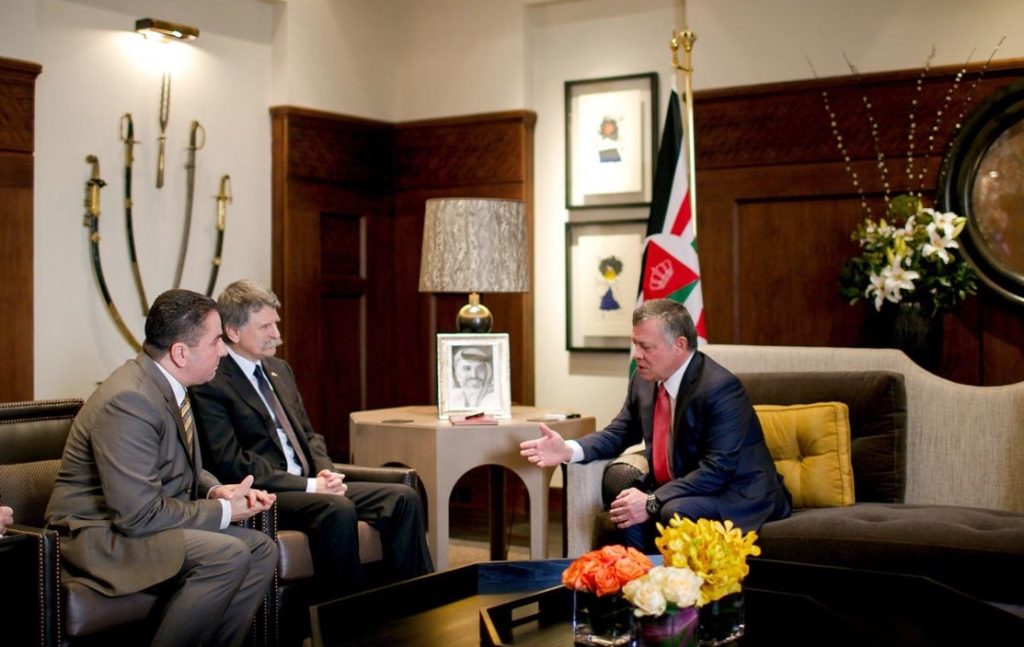 László Kövér, Speaker of the Hungarian Parliament, who is paying an official visit to Jordan, has met King Abdallah II, parliament’s press chief Zoltán Szilágyi told media. The two sides reviewed security policy issues of the Middle East region. The king confirmed that Jordan would continue to pursue its traditional balancing and mediatory policies, and called for strategic cooperation between the Arab states and the western countries against the Islamic State (IS).

László Kövér expressed solidarity with Jordan in the face of the terrorist threat posed by the IS. He pledged that Hungary as a member of the international coalition would do everything in its power to take part in that struggle. Meeting Atef Tarawneh, the speaker of Jordan’s House of Representatives, Kövér said Hungary was committed to developing the traditionally good bilateral relations. He said the Jordanian professionals who had studied and earned a degree in Hungary played a key role in developing stable friendship and dynamically developing cooperation between the two nations since the establishment of diplomatic relations half a century ago.