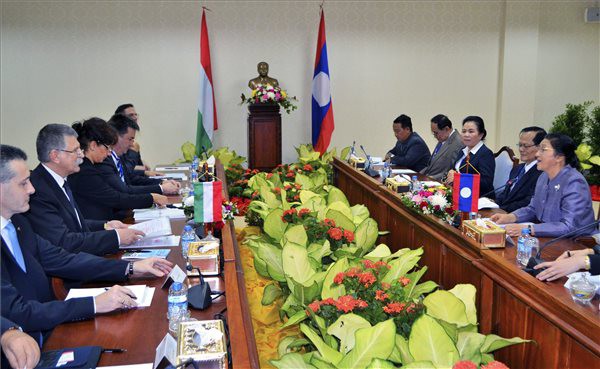 Relations between Hungary and Laos have a history of over 50 years which serves as a good basis for further developing cooperation, parliamentary speaker László Kövér said at talks in the country’s capital Vientiane, the second stop on his tour of Southeast Asia.

Laos is an obvious target country in Hungary’s opening to the east and south policy because it will play a special role in the cooperation of Mekong Basin countries within the Association of Southeast Asian Nations (ASEAN) Economic Community to be launched later this year, he added.

There are opportunities for cooperation between Hungary and Laos in agriculture, export of farming technologies and the food industry, which is much helped by both countries’ refusal to produce and trade genetically modified products, Mr. Kövér said. Social links between Hungary and Laos are very good thanks to the around 300 Laotian citizens who pursued their studies in Hungary in the past and now many of them fulfil responsible positions in public administration and the business sector in Laos. Mr. Kövér said that Hungary is ready to expand the Stipendium Hungaricum scholarship scheme which currently offers 15 places to Laos but there is demand for more.

via hungarymatters.hu and MTI
photo: MTI 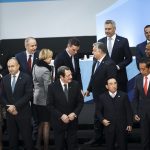