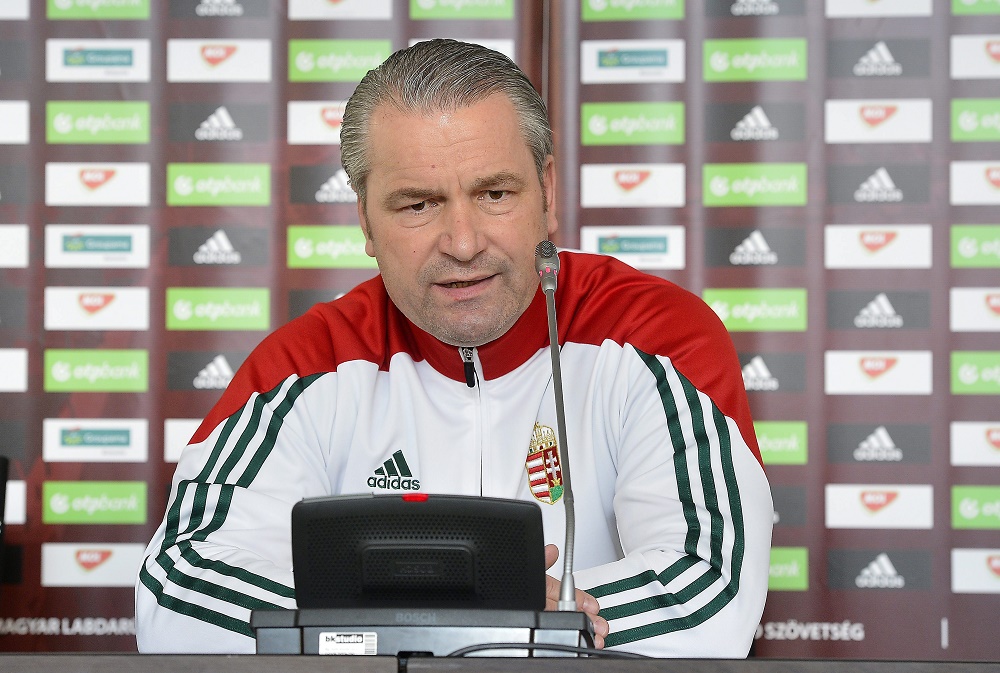 Bernd Storck, the German coach of Hungary’s national eleven has extended his contract by another two years, until June 30, 2018, Sándor Csányi, the president of the Hungarian Football Association (MLSZ), told a press conference on Monday. Storck set to remain as director of football at MLSZ as well, Csányi said, adding that the German trainer “deserves long-term trust” based on the work he has done so far for Hungarian football. Hungary occupies currently the 19th position in world football, the highest place for national eleven since FIFA published its first rankings in 1993. 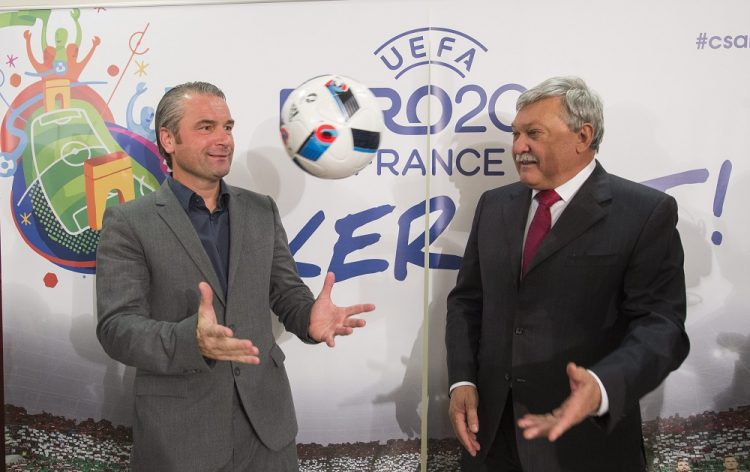 As head coach of the national team, Bernd Storck will continue to be assisted by his countryman Andreas Möller, who won a World Cup and a Champions League title as a player. The German football expert was appointed to the post in July 2015 to lead Hungary’s national eleven to the European Championship for the first time since 1972. During the Euro 2016, the team will play with Austria on June 14 in Bordeaux, Iceland on June 18 in Marseille and Portugal on June 22 in Lyon. Under Storck’s leadership Hungary won three games, played draw twice and lost only once, having scored 10 and conceded 6 goals altogether. 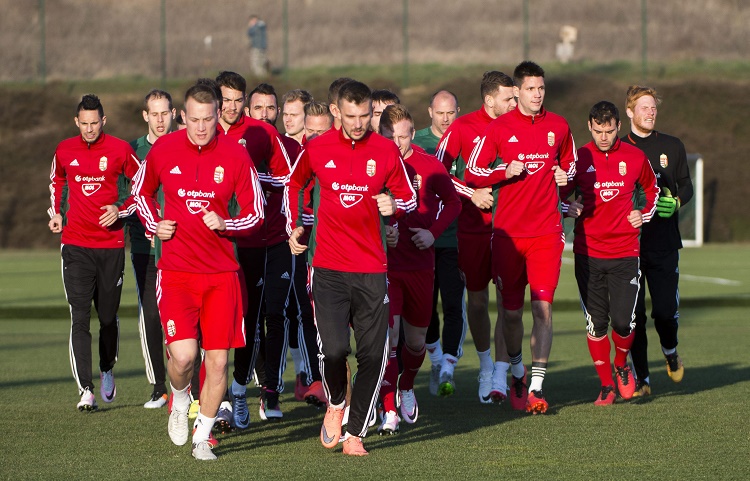 Meanwhile the Hungarian national team is on training sessions to prepare for this weeks’s friendly game against Croatia. The clash of neighbours will take place in Budapest’s Groupama Arena at 6 pm on Saturday. Since Croatia has been an independent country, the two sides met twice in competitive matches, in FIFA 2006 World Cup qualifiers. Croatia won 3:0 in Zagreb, with the match in Budapest ended a goalless draw. Croatia also has two friendly victories over Hungary, while two friendlies ended in a draw. Croatia was drawn into EURO 2016 Group D with Spain, Turkey and the Czech Republic. 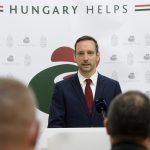 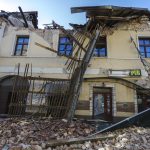 Croatian Bishop Thanks Hungary, PM for Aid to Earthquake Victims