The break-up of Czechoslovakia and Yugoslavia modified the geopolitical situation in Central Europe to some extent, forming several small new states. The new situation is potentially advantageous for Hungary, in terms of representing its interest in the region (including help for ethnic Hungarians outside of Hungary to preserve their identity). It can well be seen in the Balkans, especially with the Hungarian economy getting stronger and Budapest’s diplomacy becoming more active on the peninsula.

Even if the historically rooted, deep conflicts between the post-Yugoslavian states can be alleviated in the future, it is highly improbable that a united southern Slavic state will be recreated. This fact relatively increases Hungary’s weight and makes it a competitive participant in developing economic and political ties with Balkan states as an investor, or a mediator if necessary.

Hungarian-Serbian relations, which used to be congenial in the past, are excellent now, with President Vucic and Prime Minister Orbán being on good terms personally, too. A number of joint economic and transportation projects are underway, the best known being the Belgrade-Budapest railway line, which will be reconstructed mostly with Chinese money. Thanks to these trends, Hungarians living in Serbia now feel much more comfortable than before, when Serbian frustration over the collapse of Yugoslavia (the Serbs’ Trianon) was occasionally manifested in anti-Hungarian incidents. The relationship with Croatia is not too cordial, despite the fact that the interests of the two countries coincide in many ways and the number of Hungarians there amounts just to a few thousand. Improving contacts would benefit both countries.

Budapest has built good political relations with both Albania and Kosovo in recent years, and trading is dynamically expanding between the countries. There is no doubt that there is still huge potential waiting to be explored in this direction.

The Hungarian Prime Minister has repeatedly pointed out that his country is willing to intensify its activity in the region and is ready to lobby for the enlargement of the EU with non-member Balkan states. This attitude is not without precedence in history since Hungary had a considerable influence on the Balkan Peninsula in the Middle-Ages and later during the Austro-Hungarian Monarchy. As the Minister of Finance in the Monarchy, Béni Kállay was the governor of Bosnia for 20 years at the end of the 19th century. Of course, the conditions are largely different now. Great players like Turkey, Russia, and the West (the USA and the EU) are rivalling here predominantly. A good example of this power game is North-Macedonia, which is important for both Russia and NATO in spite of being a little state. (Interestingly enough, in the struggle for influence, Budapest supported the political wing here backed by Russia, giving asylum to its representatives, Nicola Gruevski, when he had to leave his country.)   Still, there is room left for smaller states as well to gain economic and other advantages.

In conclusion, it seems that at the beginning of the 21st century Hungary has a good chance to play a more important role in this culturally and historically very rich and diverse region than in previous decades. 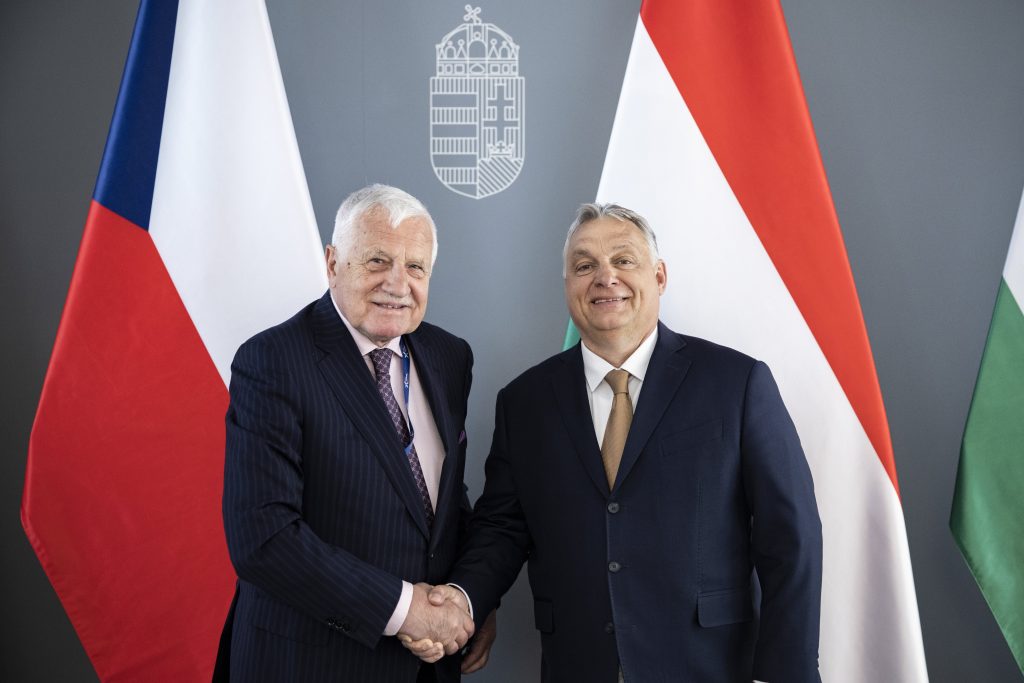 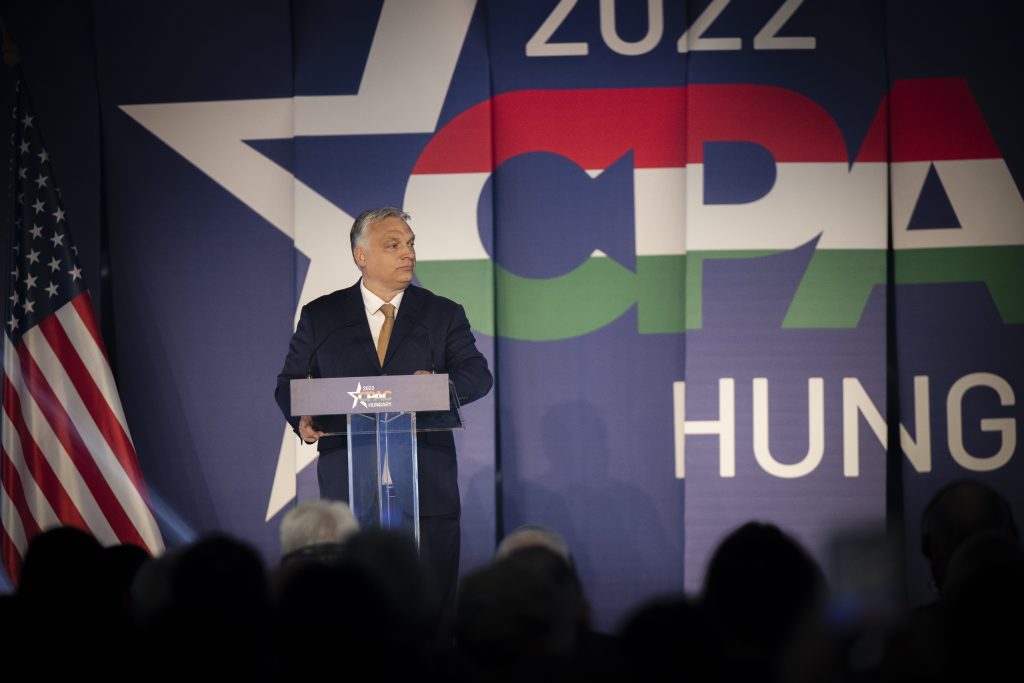 Hungary is “a laboratory where an antidote for progressive dominance has been developed“, Prime Minister Viktor Orbán said in his keynote speech to the Conservative Political Action Conference (CPAC), which started in Budapest on Thursday. Referring to the ruling Fidesz-Christian Democrat parties’ fourth consecutive election win, Orbán said the country “has been given the fourth […]
MTI-Hungary Today 2022.05.19.