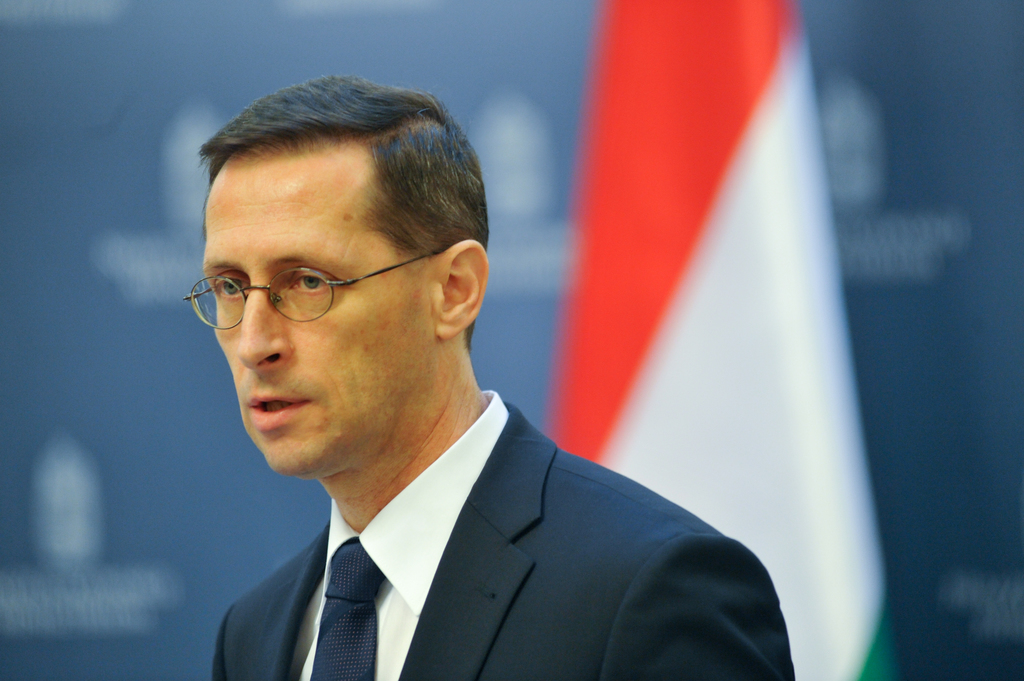 Hungarian gross domestic product grew by an annual 0.9% in the first quarter of 2016, based on unadjusted data, the Central Statistical Office (KSH) said on Friday. The preliminary number is well below the 3.2% annual growth figure recorded in the fourth quarter of last year, causing a huge surprise to analysts. According to Eurostat, Hungary’s gross domestic product declined by 0.8% quarter on quarter in January-March 2016. 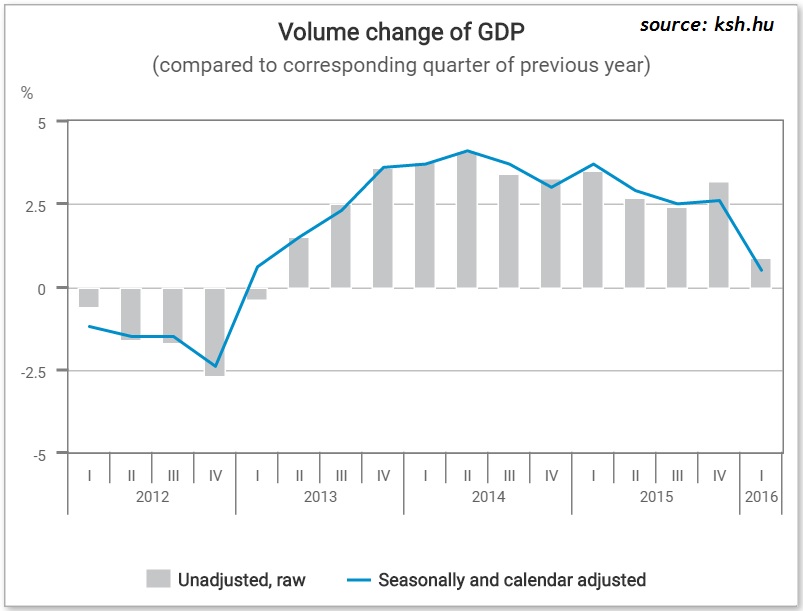 The lower-than-expected economic growth in the first quarter this year is a temporary blip, Hungarian economy minister Mihály Varga (picture above) said in response to the unfavourable data. Market projections for the first quarter GDP growth were around 2% and the economy ministry expected 1.7% GDP growth compared with the same period last year. He attributed the slowdown to lower vehicle industry output and lower European Union payments.

As against the planned 500 billion forints (EUR 1.6bn), only 150 billion-160 billion forints were transferred in the first quarter. Mihály Varga pointed out that tenders in Hungary were invited later than expected and this slowed down the scheduling of transfers. Other data suggest the slowdown will not last, he insisted. The construction industry is generally growing, he said, with 60% more contracts and a doubling of building permits issued for new homes. And there are 145,000 more people with jobs compared with the same period last year, Varga added.

However, Hungary’s quarter-on-quarter GDP contraction in January-March 2016 was the sharpest drop in the European Union, economic news portal portfolio.hu reported. The only country that fared worse than Hungary in terms of yr/yr growth was recession-ridden Greece, the paper said.