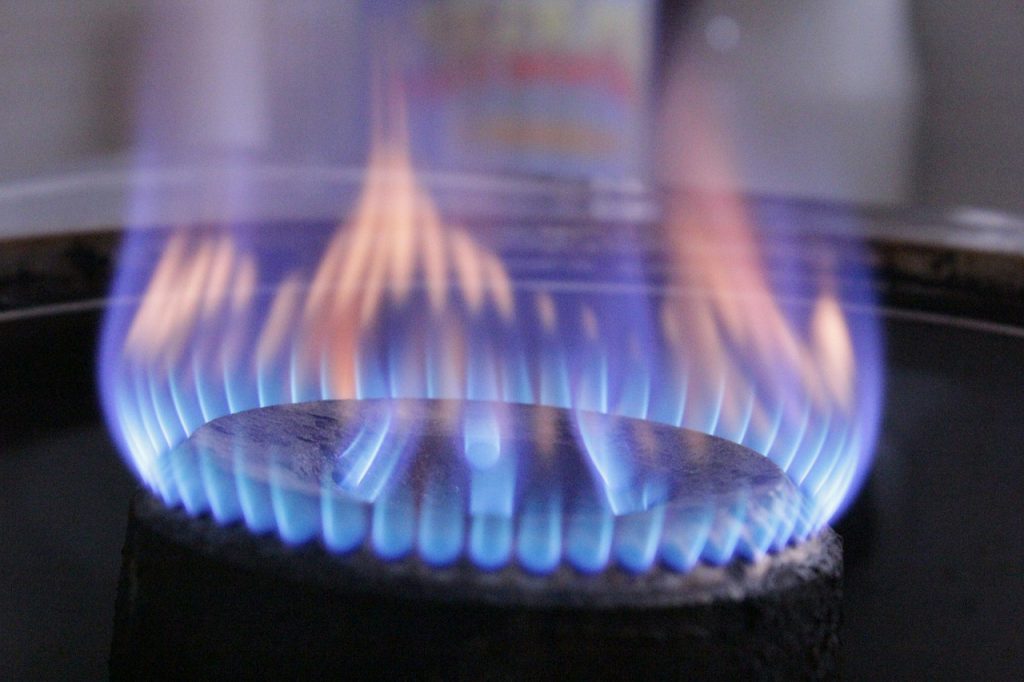 Hungary’s gas reserves has been filled up as the Russian Trade Representation state that the country’s gas supply is in good condition for the foreseeable future, revealed the Ministry of National Development in response to the inquiries of the Hungarian News Agency (MTI). Regulation states that a reserve of 915 million cubic meters has to be stockpiled before the deadline of 1 July.

Miklós Seszták, Minister for National Development, stated on 26 June that the country’s strategic gas supplies are being filled up, adding that gas is arriving through Ukraine according to contract. Gazprom, supplier of Hungary, first fills its own Europe based underground and leased reservoirs, although with Hungary no such agreement is in place, revealed a ranking manager of the Russian Gas company.

With the recently destabilized political situation in Ukraine, through which Hungary’s main gas supplier’s pipes run, the question of reserves was as important as ever. Leonyid Surigin, head of the Russian Trade Representation assured that Hungary currently has plenty of supplies, although if the need arose, Gazprom could deliver even more gas for Budapest, reassuring that Russia will keep on fulfilling its commitments.