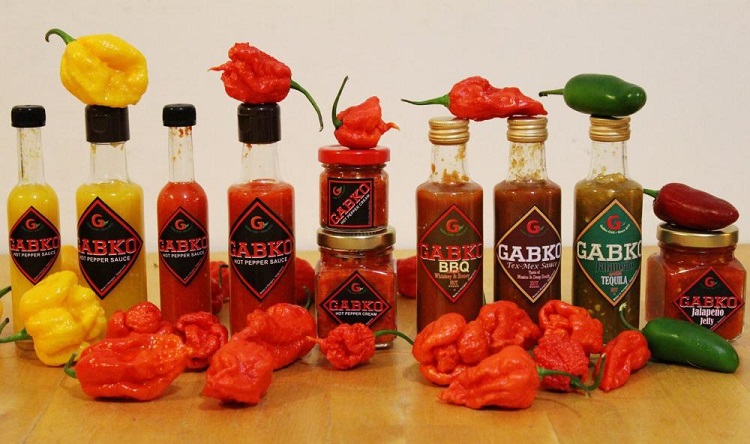 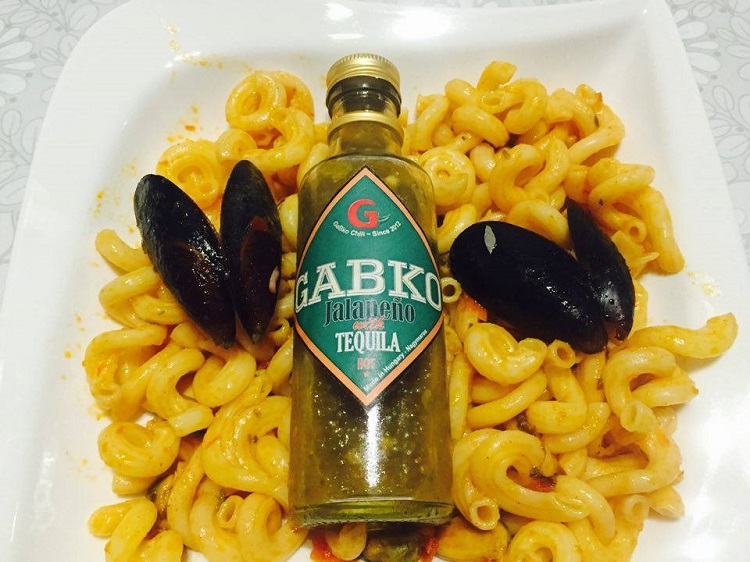 The Hungarian producer, who lives and works in the town of Nagymaros, said he could not decide which category suits better to the Hungarian pepper, thus he nominated his product in two categories, the “Pepper Specific” and “Pepper Based”. Gábor Nagy said he was very surprised when the product was named the winner of both categories. “Our chili is made in a traditional Hungarian way but from soured jalapeno, garlic, lime and tequila.”, he noted. 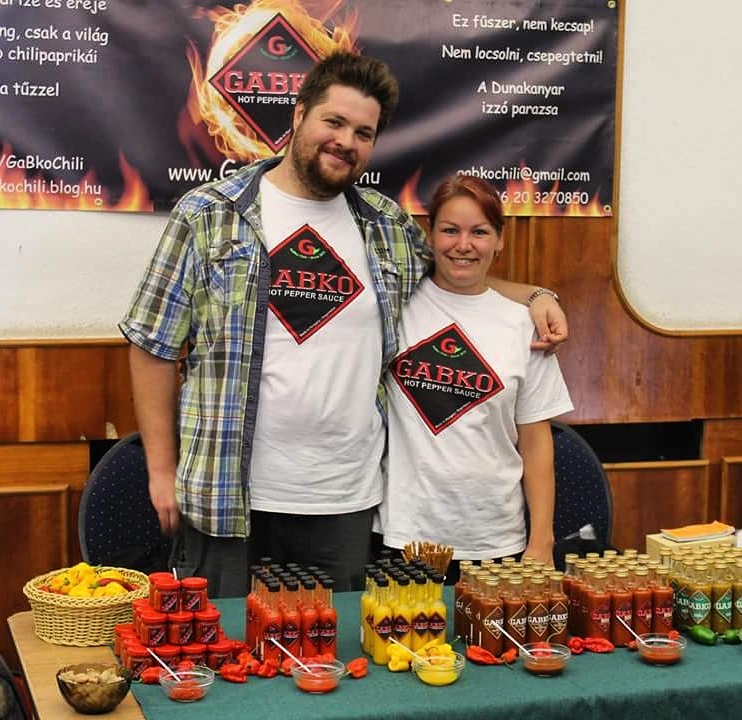 According to its website, the Hot Peppers Awards is highly regarded as the fiery foods competition that recognizes superior quality products. “Many manufacturers have reported an increase in sales and website traffic once their product carries the seal of The Hot Pepper Awards. Consumers know, from our past awards, that we only award the best, and we have gained the respect of the chilihead community with our efforts”, it said.

This is not the first Hungarian success at the international competition: in 2015, László Diczkó’s product named “The spirit of Attila” won golden medal in the “hot sauce” category.